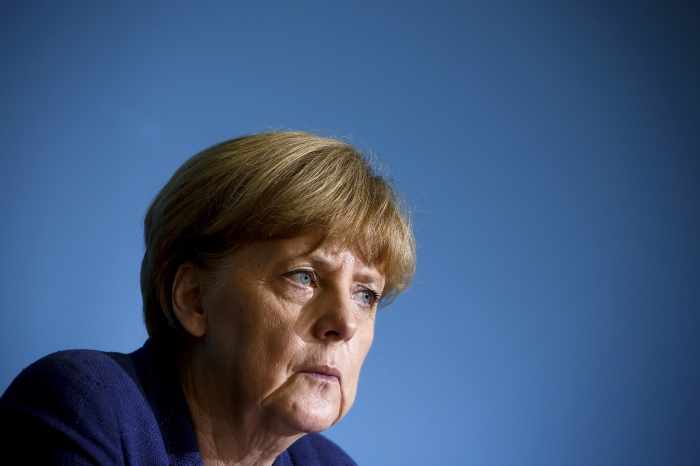 PHUKET: German politicians reacted angrily on Wednesday to news of a suspected U.S. spy in the defence ministry, which came days after the arrest of a German foreign intelligence agency worker as a double agent.

After the federal prosecutors said authorities had conducted searches in connection with a second spying case, Chancellor Angela Merkel’s coalition partners said Washington should remove any U.S. embassy staff involved and cease spying on its ally.

Security sources told Reuters the latest suspect was from the military and worked in the defence ministry in Berlin, but no arrest appeared to have been made. The ministry confirmed its premises had been searched but gave no further details.

“It is not yet clear what is behind this,” Defence Minister Ursula von der Leyen told the Berliner Zeitung newspaper, in an excerpt of Thursday’s edition.

Merkel has already said the arrest last week of a BND foreign intelligence officer for spying for NATO ally the United States would, if confirmed, be a “serious case”. But she also says it will not affect transatlantic free trade talks.

The chancellor faces criticism for not taking President Barack Obama to task sufficiently for surveillance in Germany by the U.S. National Security Agency, which monitored her own mobile phone. The new cases put further pressure on Merkel to react.

Yasmin Fahimi, general secretary of the Social Democrats (SPD) who share power with Merkel’s conservatives, urged the “immediate removal of embassy staff involved and the immediate cessation of all other espionage in our country”.

Von der Leyen, who is from Merkel’s party, said the NSA case had “shaken confidence” in the United States and it had to be made clear to the intelligence community that “not everything that is possible is politically acceptable”.

Merkel’s spokesman Steffen Seibert acknowledged there were “deep differences of opinion” with the United States on how to balance the need for security with civil rights, though German officials stress they are heavily reliant on U.S. intelligence.

U.S. Ambassador John Emerson, who had been called in for an explanation of the BND case, met a senior official at the German foreign ministry early on Wednesday to try to help clarify the situation, a ministry spokesman said.

The new case, reported on Wednesday, is believed to be more serious than last week’s, Sueddeutsche Zeitung daily said in an advance copy of Thursday’s edition.

Ties with Washington have been sorely tested by Snowden’s allegations and the opposition Greens said it was now even more important that he testify in person before the parliamentary committee probing NSA activities, rather than by video link.

Merkel’s conservatives are reluctant to bring him to Germany from asylum in Russia, which could anger the Americans who want Snowden to stand trial for treason.

Merkel said on Wednesday that there were talks with the United States, but she could not comment on their content.

Two U.S. officials familiar with the case of the BND man’s arrest man told Reuters the Central Intelligence Agency (CIA) was involved in a spying operation against Germany that led to the alleged recruitment of a German intelligence official.

Surveillance is a sensitive issue in Germany, where the memory of the Nazi’s Gestapo secret police and communist East Germany’s Stasi means the right to privacy is treasured.

After the Snowden revelations, Berlin demanded Washington agree to a “no-spy agreement” but the United States has been unwilling to make such a commitment.