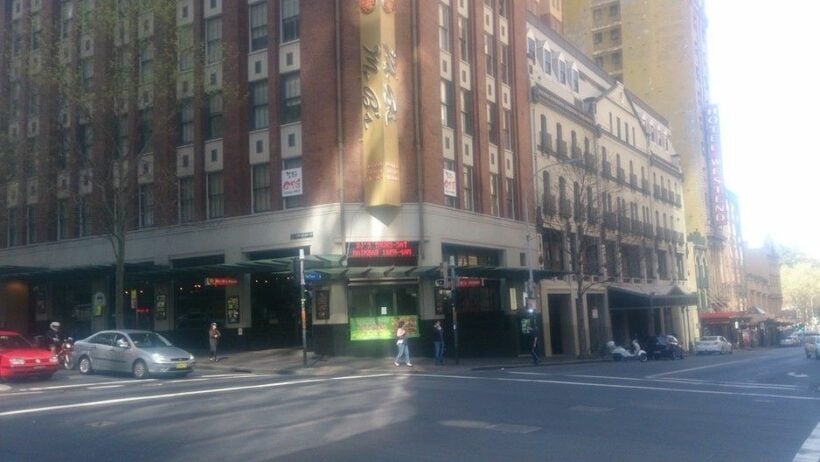 After being turned away from a Thai restaurant in Sydney’s central business district, 2 caucasian Australian men have been awarded A$7,500 each for racial discrimination. 32 year old Luke Masters, and Wayne Clothier aged 33, were awarded the payout today after they were prevented from entering Mr B’s Hotel on Pitt Street in Sydney’s CBD in September 2017. A security guard there told them it was “Asian Night.”

The security guard, staffing an event in the venue’s dance and live music venue, told the pair  the hotel “wasn’t mixing crowds.”

The pair filed a racial discrimination complaint later that month, according to the New South Wales Civil and Administrative Tribunal.

The men said they looked through the doors and windows of the hotel from the street and saw a crowd of people inside, “99%’ of whom were of Asian appearance.” Court documents describe the venue as having “a significant Thai clientele.”

Clothier says he told the security guard he had lived in Thailand and even showed him his Thai drivers licence, but was still turned away.

“He says he was particularly upset at the hotel having an Asian night that was only about appearance and not about the understanding of culture or respect for it,” according to the ruling. 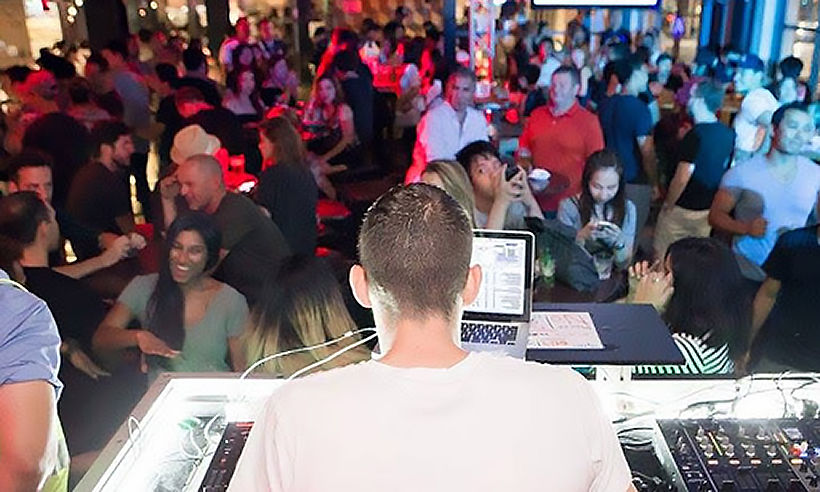 The guard reportedly told them “Sorry boys, I can’t let you in tonight. We’re not mixing crowds. It’s Asian night.”

“That’s not right. You can’t do that. This isn’t right,” Masters responded, according to court documents.

The pair went directly to a police station to complain after the guard told them “look there’s thousands of bars around, just go find somewhere else.”

Masters told police “No person in Australia, regardless of race, should experience this from a licensed establishment.”

“In our view, this cannot be regarded as a trivial or insignificant case of race discrimination.”