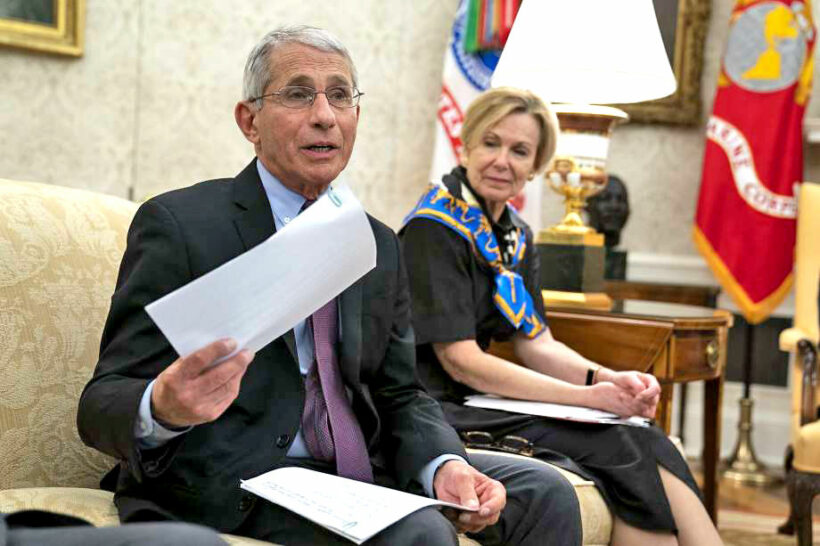 The controversial antiviral drug Remdesevir got a boost today after Dr Anthony Fauci, the most trusted voice in the US when speaking of Covid-19, announced the drug has has a “clear-cut” effect in helping Covid-19 patients recover.

“The data show that Remdesivir has a clear-cut, significant, positive effect in diminishing the time to recovery, proving that a drug can block this virus.”

His remarks at the White House echo those of a top US scientist who oversaw the largest clinical trial to date into the highly-anticipated medicine. Fauci likened the finding to the first retrovirals that worked, albeit with modest success, against HIV in the 1980s.

The drug’s maker, Gilead Sciences, said yesterday it had met its primary goals in the largest and most robust investigation to date. 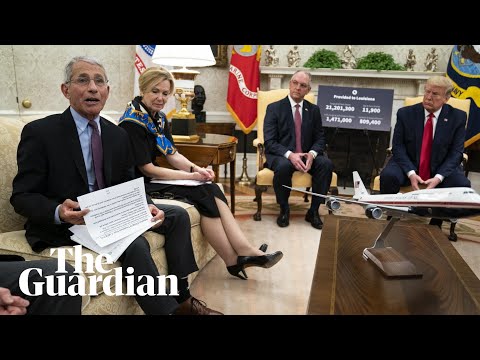 The National Institute of Allergy and Infectious Diseases, led by Fauci, hasn’t yet released a detailed summary of the results, so it remains difficult to quantify exactly how well the drug performed.

Still, it represents the first time any medication has been conclusively shown to improve outcomes against Covid-19 , which has claimed more than 228,000 lives globally and brought the world’s economies to a grinding halt.

There has been mixed news about the intravenous antiviral in recent weeks. A summary of results posted on the website of the World Health Organization last week showed it failed in a smaller Chinese trial. That trial, however, was terminated due to lackof enrollment, and is considered statistically insignificant.

In a study of 237 patients in Wuhan, China, doctors found no positive effects of administering the drug compared with a control group of adults, except among those patients who required ventilators.

But the Chinese test had to be halted early because it could not recruit enough people to meet its initial goals, and was considered by many experts to be too small to draw reliable conclusions from.

Fauci said it was “not an adequate study.”

The US-led trial, however, which began in late February, is the largest yet to investigate Remdesivir and is technically the most robust.

A data sheet showed its estimated enrollment at 800 patients, a portion of whom received the actual drug while the rest got a placebo. The trial was conducted at multiple sites around the world. Neither the patients nor their doctors knew which group they belonged to, in order to eliminate unconscious bias.

The main goal of the study was to evaluate how long patients take to recover with versus without the drug, with 3 different categories of recovery:

Without numeric data it is hard to judge just how well patients did but Gilead’s statement indicates there was a significant improvement, about 30%, over the placebo.

It was a Phase 3 trial, the final stage before any medication can receive regulatory approval from the Food and Drug Administration (FDA).

Remdesivir, which was originally developed to combat Ebola but never approved, belongs to a class of drugs that act on the virus directly, as opposed to controlling the abnormal and often lethal autoimmune response it causes.

It mimics one of the four building blocks of RNA and DNA and is absorbed into the virus’s genome, which in turn stops it from replicating.

Antimalarial drugs chloroquine and hydroxychloroquine are also being used widely against Covid-19 on a so-called “compassionate basis,” meaning only in severe cases, pending results from large trials, with early studies decidedly mixed.