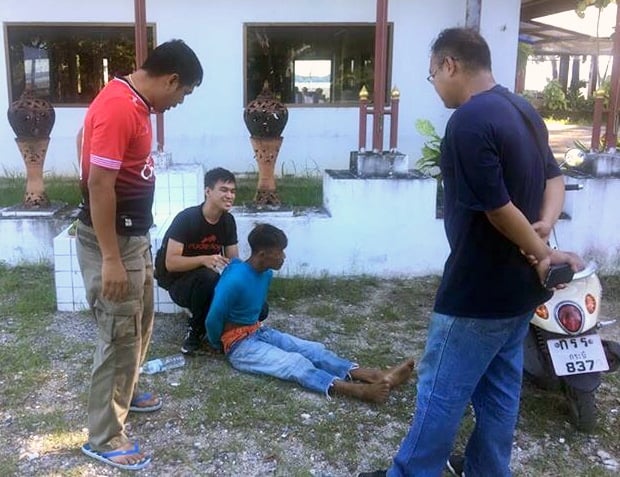 In the first case, police have arrested a Myanmar worker, May, who works at a pineapple farm in Thalang, for murder. He has confessed that he was angry at his employer, Boonlert Gingthong, as the employer drove the pick-up truck too fast while May and his friend were sitting behind. When they arrived back from the farm, May used a two metre long harvesting knife to stab Boonlert in his head and fled.

Khon Boonlert was rushed to Thalang Hospital then Vachira Hospital for a emergency brain surgery but died at the hospital. May was later arrested in Rassada sub-district. 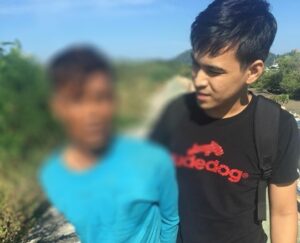 The other stabbing also happened in the Thalang area. Watcharapon Munjit has been charged with attempted murder on November 18 after allegedly stabbing his wife, Jirayu Boonpim.

Police found him at the scene, which is their house in Government Housing Project in the Srisunthorn sub-district. He told the police that they had been husband and wife and together for 20 years with 2 children. He says he found that his wife had been having an affair with his friend for a while. His wife disappeared from the house for seven days and on November 18, she returned to the house to pack her luggage and move out. He says he was very angry and stabbed her twice with a kitchen knife.

She ran away to call for help and he waited at the scene of the crime until police found him there. 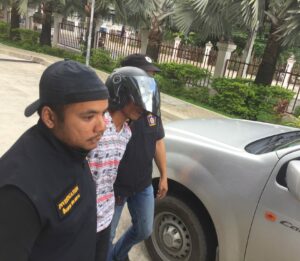 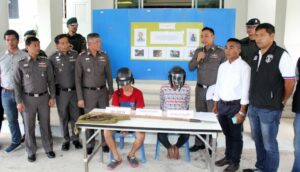