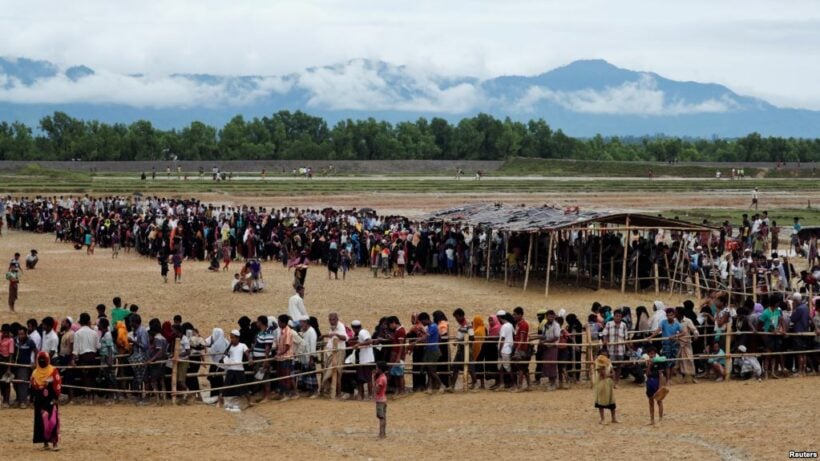 United Nations envoys from Britain and France are calling for Burmese authorities to turn their promises into action, end violence and create a situation where the hundreds of thousands of Rohingya refugees can start to return to their homes – the homes they were living in before the violence flared up at the end of August.

“Yesterday, we heard Aung San Suu Kyi set out in a speech her initial ideas for how to build that long-term future, and we will be watching developments closely as she turns words into actions,” British Ambassador Matthew Mycroft said, referring to Myanmar’s de facto leader.

More than 536,000 Rohingyas have crossed the border into neighboring Bangladesh in the past seven weeks, fleeing a military crackdown on their minority community after Rohingya militants launched deadly attacks on state security forces.

The French Ambassador François Delattre warned “This is an ethnic cleansing happening before our eyes.” Myanmar’s officials continue to strongly deny such charges from international officials, media reports and eye witness accounts.

Fleeing Rohingya describe harrowing accounts of the military burning their villages in northern Rakhine state, rapes, killings, looting and the laying of landmines to prevent people returning to their homes.

United Nations Assistant Secretary-General for Human Rights Andrew Gilmour says the crisis is currently “quite possibly the most acute human rights crisis in the world.” He has told council members that there had been no real progress in holding perpetrators accountable or in addressing the underlying causes of the violence.

Last year, former United Nations chief Kofi Annan was asked to lead an advisory commission composed of Myanmar and international experts to provide recommendations to the government on how to improve the situation in Rakhine.

“It’s clear that everybody agrees on what is required to be done in the short term: stopping the violence, getting humanitarian assistance to those in need, helping eventually for the dignified and voluntary return of those who have left and are in Bangladesh,” he said.

He cautioned that this would not be easy to achieve, noting in the longer term root causes of the strife, including discrimination, poverty and citizenship rights, must be addressed.

“They will only go back if they have a sense of security and confidence that their lives will be better.” 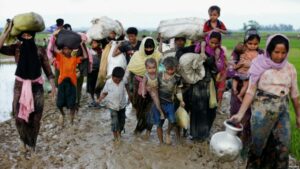 Dead whale and dolphin washed up on Koh Lanta