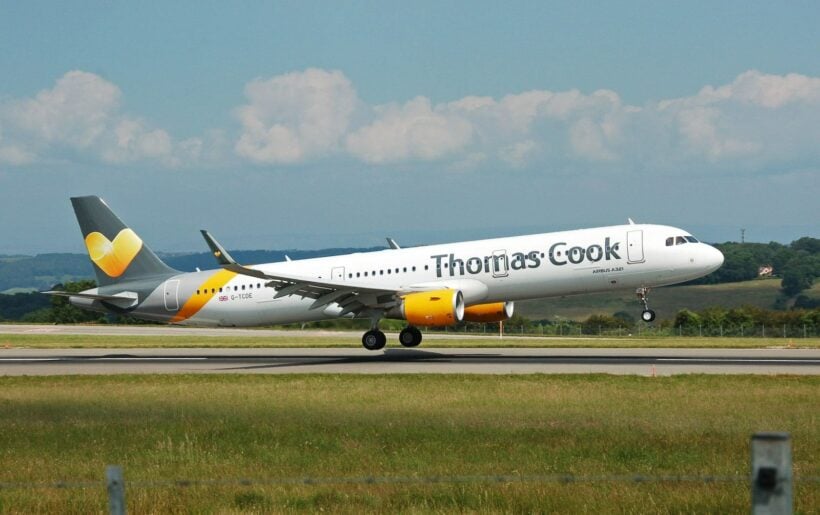 PHOTO: The deceased was working as a flight attendant for Thomas Cook Airlines and was on a layover in Phuket

At the scene, police found her body wearing only a black bra without any trace of physical attack. There was no sign of fighting or a struggle. The only thing police found was vomit in the bin.

Her body was sent to the Thalang Hospital and will be transferred to the Forensic Laboratory at Surat Thani Hospital. After an initial investigation the hotel staff told the police that the Thomas Cook Airlines rented the hotel for their 11 cabin crews from January 15 – 19.

At noon, when the housekeeping staff knocked the door to clean the room, there was no one to answer, so the house keeping staff used the back-up key to open the door and found her body leaning in front of the toilet.

Her teammates told police that she drank a lot of Champagne the night before with five Finnish friends before everyone went back to sleep. Police suspect that the woman might have fallen and hit her head on the floor as there was no trace of fighting.