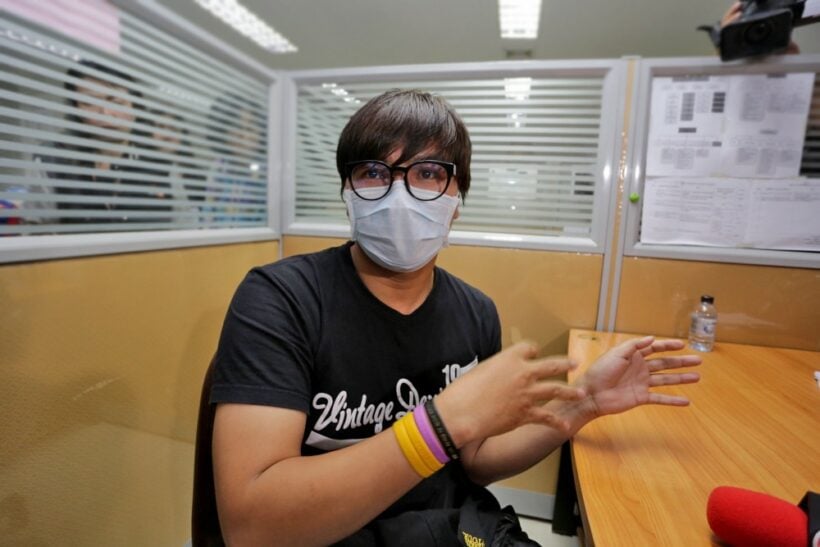 Tourist police have arrested him for allegedly deceiving at least 135 Thai tourists to transfer him 1.5 million baht to pay for trips to China which were later cancelled.

Pol Maj-General Surachet Hakpal, deputy commissioner of the Tourist Police Bureau says Suthathep owns the Thank You Holiday Tour Company which is the subject of a complaint filed against it by the Office of the Consumer Protection Board for deceiving 135 Thai tourists.

Surachet said Suthathep allegedly advertised on the company’s Thank You Holiday Tour Facebook page that he could organise trips to China at “very special” prices. Victims who allegedly transferred him money later found the trips cancelled and were unable to get their money back.

One of the victims complained to the Wang Noi police station in Ayutthaya that she had paid 41,996 baht to Suthathep for four seats on a four-day-and-three-night tour to China from December 17 to 20. But when her family went to Suvarnabhumi Airport, Suthathep failed to show up to give them their plane tickets.

Surachet said an investigation found that 135 people were deceived into buying 23 group tours and had together paid about 1.58 million baht.

Another victim, 29 year old Mallika Utthathananon from Rayong said she bought 13 seats for a trip to China on February 2 and 4. She says she paid 129,987 baht to the company but was later informed that the trip was cancelled. The firm refused to refund her, claiming it had not yet received a refund from the airline, Mallika complained.

Police say Suthathep had claimed that he did not intend to cheat his clients. He told authorities that his company had financial troubles and he was trying to refund their money. 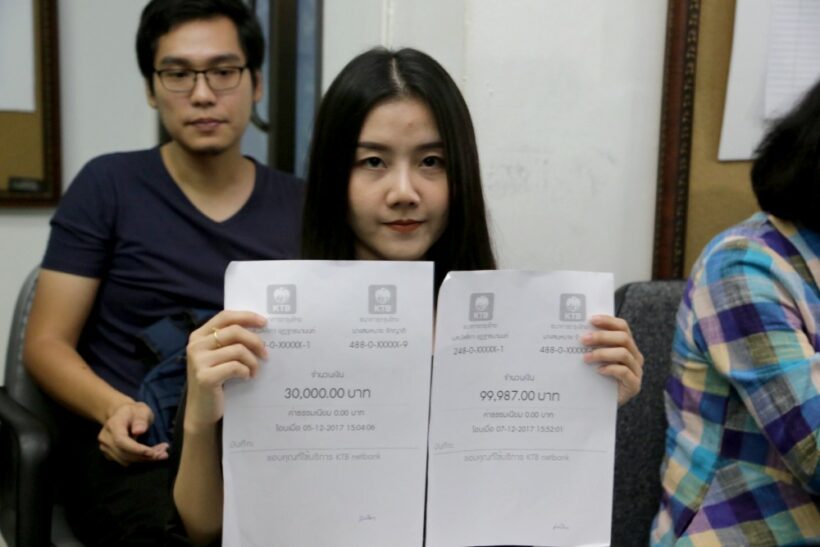