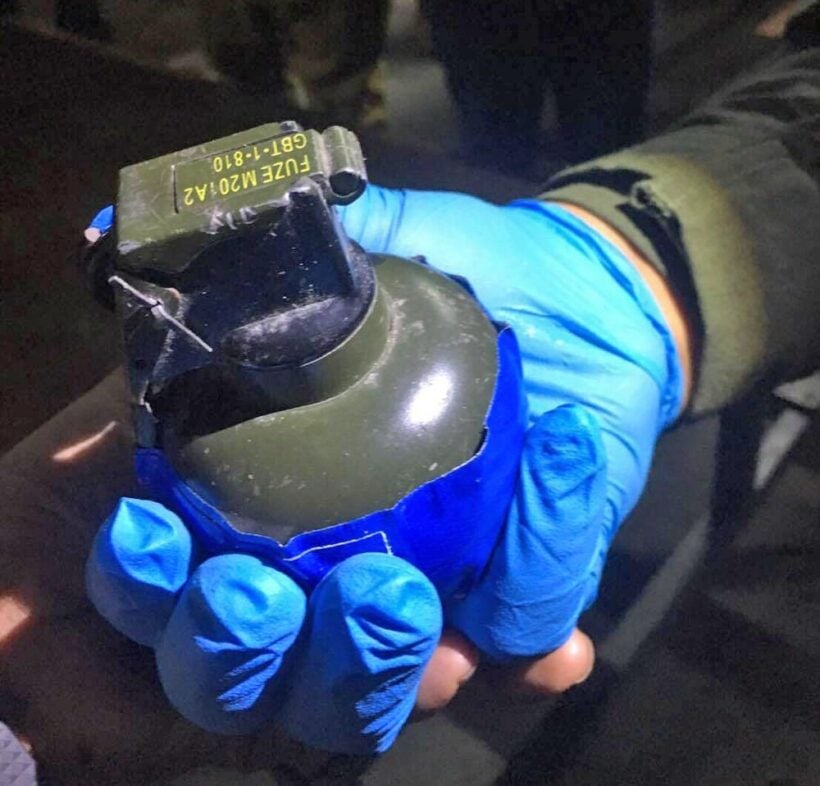 A suspicious item, that looked like a M67 grenade, was found at a taxi queue next to the Phuket International Airport last night (November 9).

The object was in a perfect shape with the bolt wrapped in blue tape. The team covered the item using old tyres and cordoned off the scene from the public.

Phuket International Airport’s EOD team was called to check the scene which was the old road along the runway where taxis queue in waiting to be called to pick up passengers. The team revealed that it was a ping pong bomb made of lighters that has a bomb like shape and that it might have been dumped there. 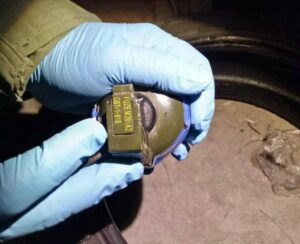 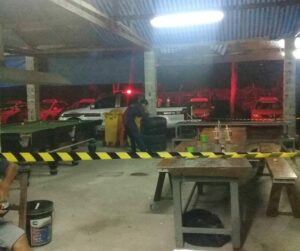 The team checked the object and has now passed it on to police to collect finger prints and to investigate any witnesses or people with knowledge about the origins of the ‘grenade’.

“I heard that the police got the report from Moo 6 Mai Khao sub district Village Chief that a black dog found the item at the scene, which is 500 metres away from the fence of the airport. After that we were contacted by local police to send our EOD team there,” explained the Director of Phuket International Airport, Petch Chancharoen. 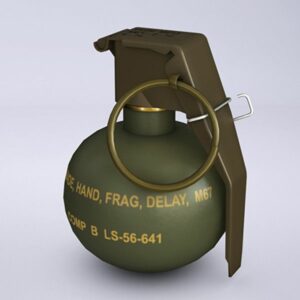