Last day for 2017. But it’s the middle of the ‘Seven Days of Danger’ and the road carnage continues despite an all out effort of Thailand’s police to stem the flow. Not surprisingly, drunk-driving is still the leading cause of deaths on our roads. PLEASE be safe tonight, make arrangements ahead of time for your safe return home after celebrations. We look forward to seeing you again tomorrow for the start of 2018. Let’s see what’s in the news for the final day of 2017…

In what’s turning out to be a bit of a UK travel blog, more pictures are surfacing, said to be of former PM and fugitive Yingluck Shinawatra strolling around London shopping.

(Looks like Facebook has been able to do something Interpol and Thailand’s police force haven’t been able to achieve so far.)

Yingluck fled the country a few days before the Supreme Court was set to rule in August in a case against her government’s rice-pledging scheme. She has not been seen in public since. 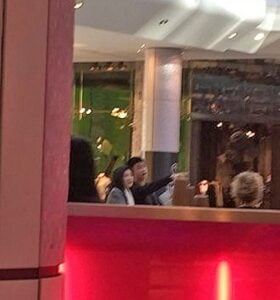 Chalong searching for 6, missing off Karon

Chalong police are following up a report about 6 men who went missing while fishing off Karon in a local boat.

The boat, called Jarin, headed off on the morning of December 29 from Chalong Pier. A mother of one of the missing men says he contacted her when they were off Kata Beach the same afternoon saying that there was a fuel leak and they were running out of fuel. The mother and other relatives have been searching for the 6 ever since and haven’t had any contact with them since Friday afternoon. 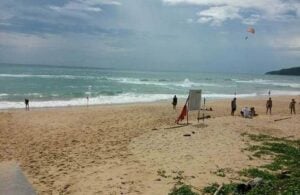 A total of 92 people were killed and 1,107 injured during the first two days of the ‘seven days of danger’ around the country.

Meanwhile, Prime Minister Prayut Chan-o-cha says he will assign the Transport Ministry to figure out how to improve road networks by creating web-like transport routes to avoid traffic congestion.

He’s also asking relevant government agencies to better inform drivers of alternative routes so that they could avoid the heavily congested main roads. 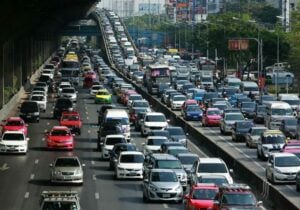 Hotels and resorts in Phuket report an average of 90 per cent capacity for the New Year holidays, according to the director of the Phuket office of the TAT (Tourism Authority of Thailand).

The local TAT is reporting the occupation rate was about 10 per cent higher than last year, and tourists had arrived from China, Russia, Australia and Europe.

Phuket Old Town will be the venue for the “Amazing Thailand Countdown 2018 @ Phuket” at the Charter Bank intersection tonight, as well as Government-organised celebrations at Saphan Hin and Patong.

Passenger vans biggest cause of accidents in public transport

Most of the road accidents involving public transport in 2017 were caused by vans, this from the chairman of Project for Safety Passengers of the Foundation for Consumers.

Passenger vans had 236 accidents for the first 11 months this year, or just over 21 accidents per month, injuring 906 people or 82 people per month. Accidents in passenger vans have been responsible for 113 deaths over 2017.

Regular public buses had 102 accidents and 26 killed during the same period. 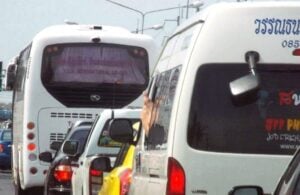 The cabinet has given a go-ahead for the construction of a second international airport in Chiang Mai.

The cabinet’s also endorsed the Transport Ministry’s proposal to expand the current passenger’s terminal at Chiang Mai airport so that it will be able to accommodate up to 20 million passengers a year from 10 million passengers as it is now. New passenger terminals are also planned to be built at Mae Sot, Phrae and Phetchabun airports and their runways extended. 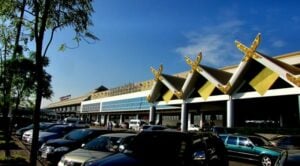