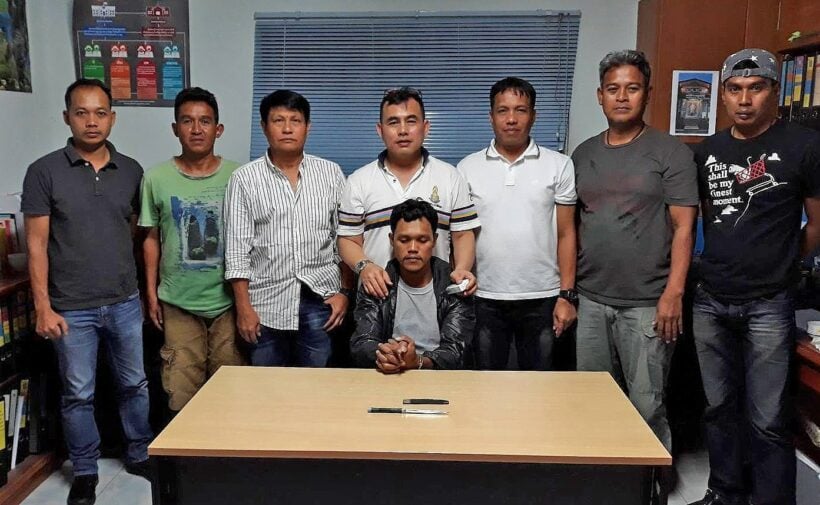 Early today (October 31), just after midnight, police received a report of a man from Nonthaburi province, Ananchai ‘Good’ Yim-On, who was stabbed to death in front of his rented house in Kathu by Tunya ‘Toom’ Jinda, from Trang province, after a brief fight.

Ananchai was stabbed in three places around his body and was sent to Patong Hopital but didn’t survive his injuries. The witnesses at the scene say that prior to the incident the two had an argument when Ananchai punched Tunya before Tunya produced a knife and stabbed him three times before fleeing on his motorbike.

Kathu police, with the support of Thachatchai police, managed to apprehend Tunya at the Thachatchai checkpoint while he was heading out of Phuket.

Tunya has informed police that he stabbed Ananchai following their fight. According to Tunya’s statement, Ananchai was drinking beer in front of his rented accommodation in Kathu and asked why Tunya was looking at him. Tanya claims he tried to ignore him and walked to his motorbike. Anachai followed him and punched him in his face which is when he tried to defend himself by stabbing him with a knife and then trying to flee to Trang province, his hometown.

He has been charged for attempted murder and possessing a knife in public area without appropriate reason and has confessed to all charges. 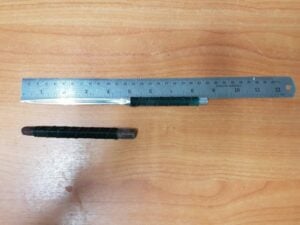 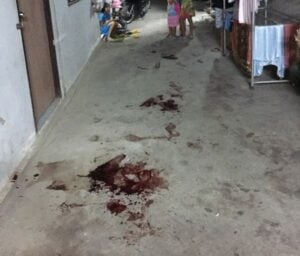