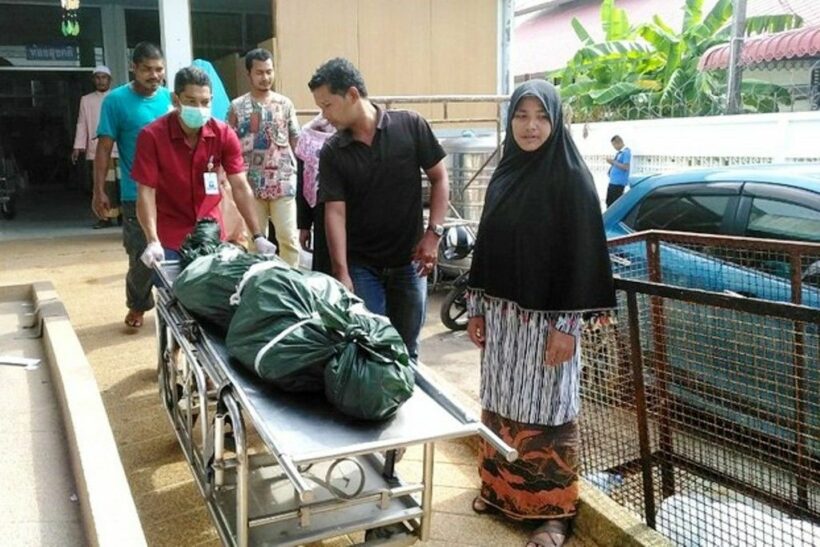 Authorities have shot and killed two men suspected in deadly attacks in southern Thailand earlier this month. Fifteen people, mostly volunteers, staffing a security checkpoint in Yala province were shot and killed when it was ambushed by gunmen.

A day after the attacks, PM Prayuth Chan-o-cha authorised curfews in nine districts of Southern Thailand. The two suspected leaders of local insurgent cells were gunned down on Thursday evening. They exchanged gunfire with authorities during a raid in nearby Pattani province.

Security officials maintain they planned the November 5 attacks on two security checkpoints in Yala province that killed a mix of police, village defence volunteers and civilians, according to an army spokesman. The attacks marked the deadliest day of violence in the restive south since the separatist insurgency reignited in 2004.

A spokesman for the Army said that they are sorry for the victims’ relatives and families.

“We used lenient measures and tried to negotiate with them to come out and fight in court. They didn’t surrender, leading to the losses.”

Authorities learned that the suspects were hiding at a house in Pattani. Local clerics and village leaders tried to persuade them to surrender for about three hours before the firefight with law enforcement ensued, he said.

At a news conference, police said ballistics tests confirmed that a pair of handguns recovered from the suspects were also used in several other insurgent attacks. One of the guns was among the weapons used in the Yala attack. Another weapon, a .45 caliber pistol, was used in the recent killing of a policeman.

“Those two guns were used in 14 separate attacks.”

The three southern border provinces of Pattani, Narathiwat and Yala have been in the grips a separatist insurgency for nearly two decades. Nearly 7,000 people have been killed since 2004 – largely unreported world media although the losses and scale of the conflict are even greater than in the battles on the Gaza Strip..

Man found dead after falling from train in Surat Thani