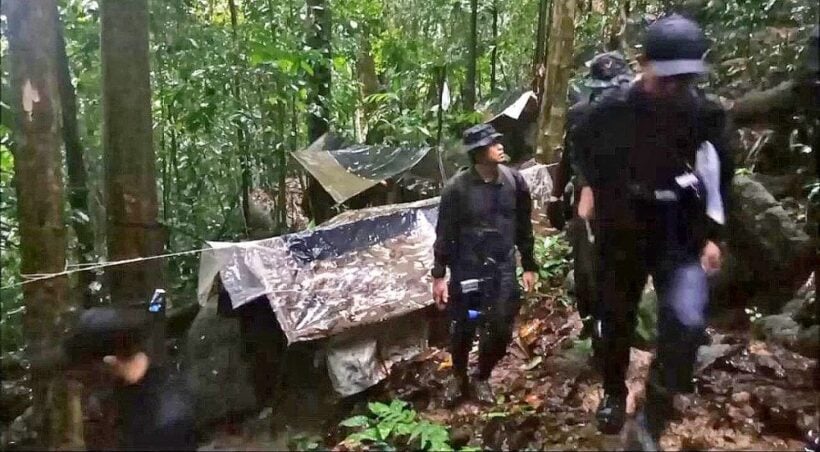 Fighting between soldiers and eight armed militants has erupted on a remote mountain range in the southern province of Narathiwat in the Taway mountains.

According to reports, both sides fired more than 100 rounds of ammunition during the confrontation near a suspected insurgents’ base in the Rangae district. Though two suspects were believed to have been injured, all eight managed to escape as they were familiar with the local landscape, according to soldiers.

No soldier was injured in the incident.

Colonel Issara Jantakayom from the 45th Ranger Regiment was leading a 20-strong team to patrol the area as part of measures to step up security in the run-up to |New Year festivities, when his team came across armed men on the Taway mountain range.

The gunmen began firing at the soldiers, prompting Issara’s team to fire back. After 10 minutes of gunfire exchange, the suspected insurgents disappeared from sight. Investigators arrived at the scene later to gather evidence.

There were 10 tents in the area, erected a few metres apart, and more than 100 spent casings of war weapons and pools of blood. The authorities have launched a manhunt for the suspects in the mountain range.

A military source said the suspected gunmen might be working under Abdulloh Bula, who is wanted for eight security-related crimes.

Abdulloh’s hometown is near the spot where on Wednesday’s clash occurred. Unrest has been raging in Thailand’s deep South for more than a decade and thousands of lives have been lost during the period. 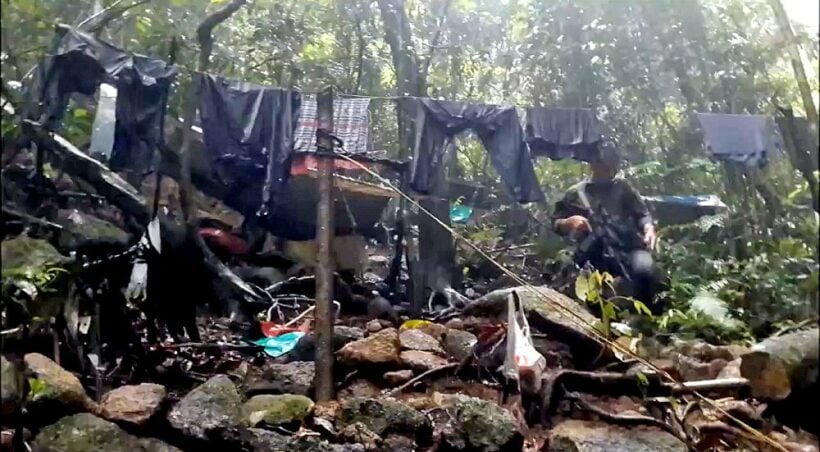