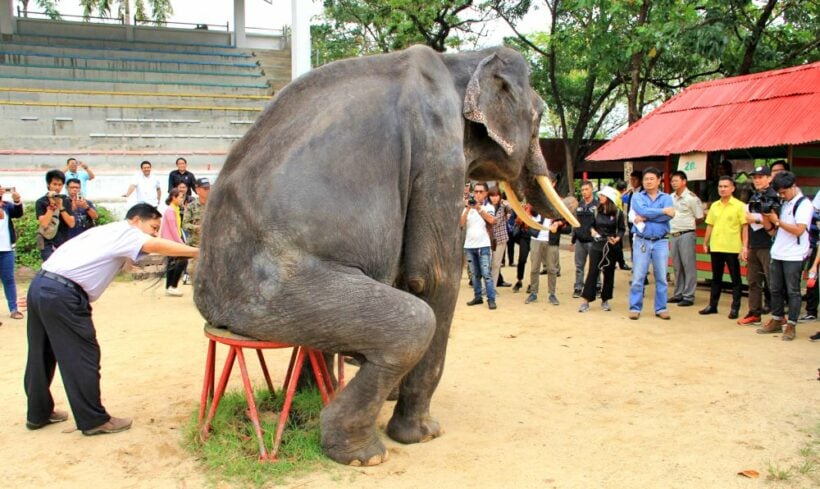 “I’ve been visiting the zoo for a long time because I like to look at the animals. But when I visited last week I was upset when I saw one of the elephants. The elephant looked so thin and weak. I felt so sorry. I think he needs help.” – Trip Advisor

Read The Thaiger report about the tourists’ grievances HERE.

Visitors were also critical about the crocodile farm’s care. The Manager, Uthen Yangprapakorn, insisted all the animals there were fed well.

Uthen told reporters that his horses were 15 years old and some of the crocodiles lived to 80.

“If we hadn’t taken care of them well, they wouldn’t live this long,” he said.

“The place is poorly maintained – a lot of the facilities are run down and look like it hasn’t been upgraded in a long time.” – Trip Advisor

Uthen said the farm had conducted annual health checks on all its five elephants on December 4. He said the elephant was on a diet to prevent it from becoming fat. Elephants with high body fat were more prone to being in the mating season and often become more aggressive, Uthen said. 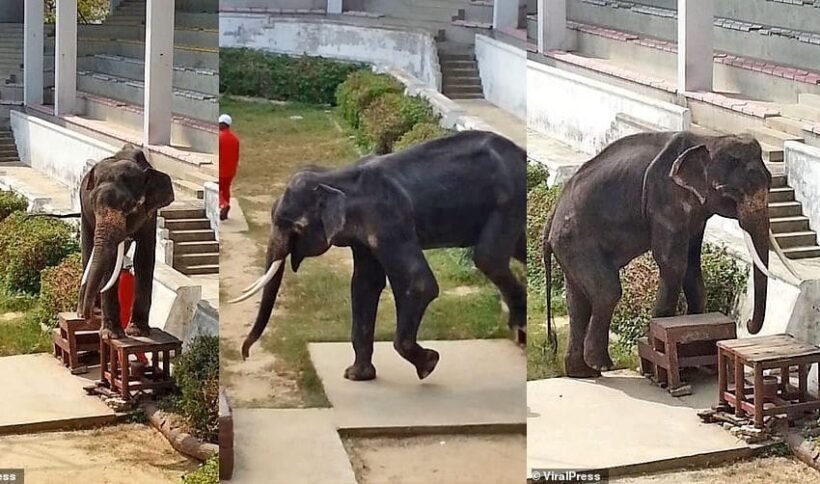 Photos from distressed visitors to the Zoo, posted on Trip Advisor