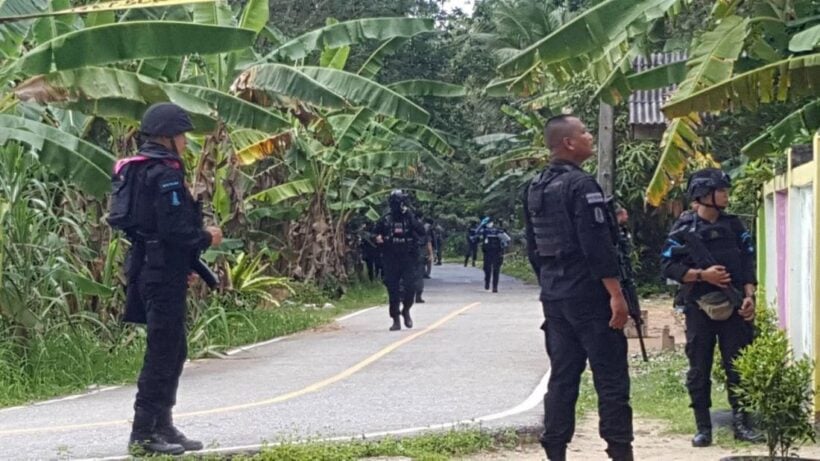 In a worrying upsurge in southern violence, insurgents disguised as army troops have gunned down and killed four tambon defence volunteers in Pattani’s Yarang district. The incident happened around noon and insurgents stole their rifles following the attack.

Police say the four defence volunteers from Tambon Prachan were guarding Ban Bukoh School in the tambon when the insurgents arrived in army uniforms.

They pretended to be soldiers visiting the post before they opened fire, according to reports.

The insurgents then took four HK-33 rifles and fled the scene without harming the teachers and students. They also left road spikes behind to try to slow down authorities that tried to pursue them.