Muslim unmarried couples in the southern Thai province of Yala could be arrested, and even forced to wed immediately by Islamic authorities, if they are seen being ‘affectionate’ in public. The new rule was set by the Yaha Central Mosque last month, according to Khaosod English.

It’s unclear what types of public displays of affection are considered inappropriate, but apparently even talking together can get a Muslim man and woman arrested. The imam of the Yaha Central Mosque told Khaosod English reporters that if a muslim man and woman are talking, then a third person should be present. Holding hands, kissing or hugging are strictly forbidden.

Under the new rule, unmarried Muslims are prohibited from displaying “actions of a couple” or “adulterous acts.” Those who break the rules can potentially be ordered to get married at the local mosque after a meeting with the parents and local Imam. Violators can also be arrested by police and charged for sexual obscenity which carries a maximum penalty of 5 to 20 years.

So far, no one has been arrested or forced to marry under the draconian local codes. A couple was seen whispering to each other in public, but the Imam says they were berated at the mosque and told “not to do it again”.

The restrictions were intended to keep teenagers out of trouble, a mosque committee member told Khaosod. Apparently, many teenagers in the area have been doing illicit drugs and drinking kratom. The committee member says some of their gatherings have even become violent and there was a shooting at a local gas station. 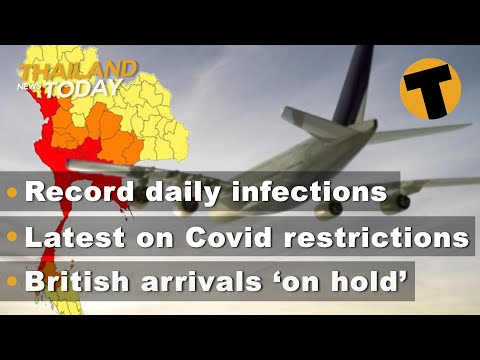