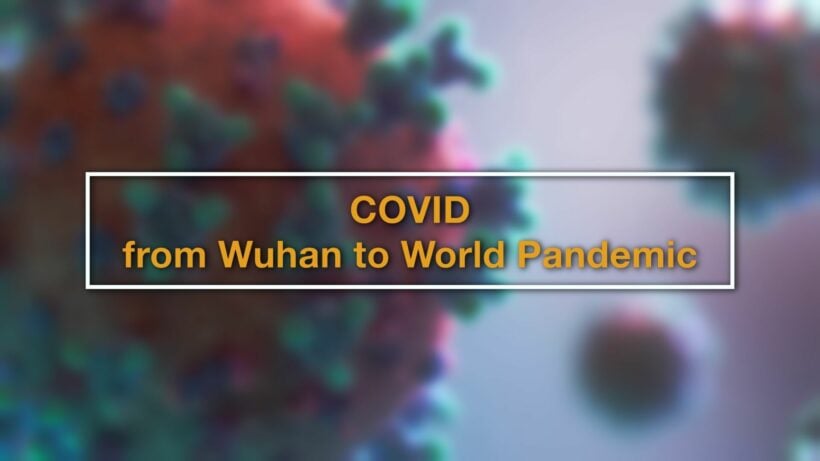 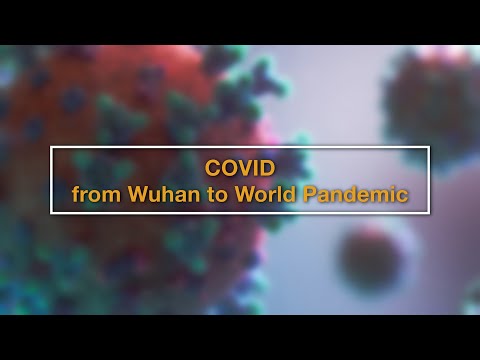 12 months ago the news of a mysterious respiratory illness started to emerge from hospitals in the central Chinese province of Hubei. Chinese health authorities said they were investigating a small cluster of pneumonia-like cases with an unknown cause linked to a seafood market in Wuhan.

Those early days have given rise to any number of conspiracy theories that the emergence of Covid-19 was man made, or that it was part of some unknown grand plan by the new world order and part of the great reset. The last 12 months has seen these terms peddled around social media, without evidence or explanation.

Similarly, the whole of China, all 1.4 billion people apparently, have been demonised by conspiracy theories as the cause of Covid-19. Suspicion of anything Chinese has become a common thread on social media despite the world’s supply chains being inexorably wound up in a labyrinth of Chinese manufacturing and labour. Despite the online push-back on anything Chinese, it’s highly likely that world governments will do little other than continuing their trade with the world’s second largest economy.

12 months after the first cases emerged, the coronavirus is still continuing to spread, despite global efforts to quell Covid-19. But the efforts have been patchy, and in some countries governments and citizens have only made a half-hearted efforts to lockdown. This has led to much pain, but without much gain.

Can you survive 10 days of no talking, no phone? The Vipassana Silent Meditation Retreat | VIDEO