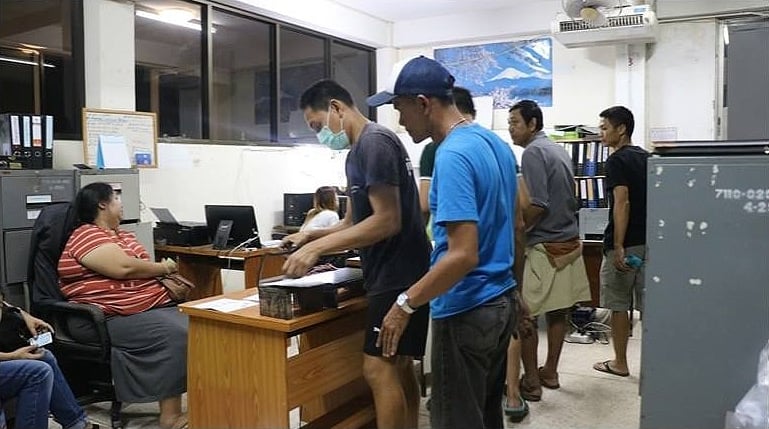 Army Region 4 officers rounded up 42 punters – 31 women and 11 men – at a temporary gambling den set up in the middle of a rubber plantation in Songkhla’s Khlong Hoi Khong district.

The arresting soldiers also seized gambling tools such as a “po pan” betting set, nearly 200 gambling chips, 12 betting tickets and 2,980 baht in cash from tents set up in the plantation in Tambon Thung Lan.

They also impounded five cars and dozens of motorcycles.
While some punters managed to flee into the nearby forest, those who were arrested were taken to the Khlong Hoi Khong Police Station. The punters, who face charges of illegal gambling, were released after their relatives posted bail. 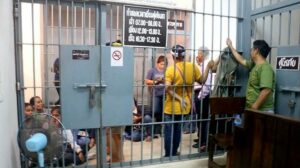