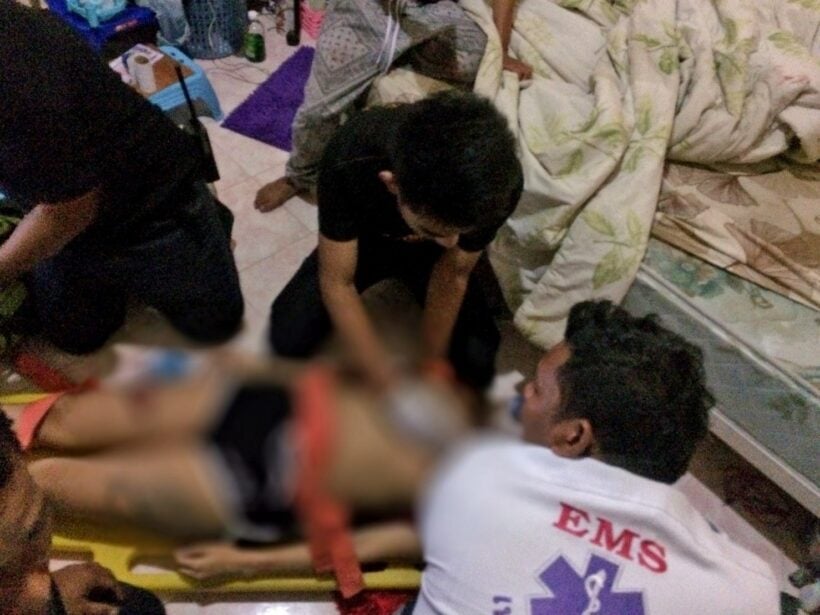 Police believe a fatal shooting in Kathu was not an accident

A woman was shot dead early today (September 18) in Kathu, allegedly by her friend.

Piamsiri Tharadonpipat, the girlfriend of 30 year old Kanchalee Sriwirot, the gunshot victim, says that they were in the room with a friend, Boonsoong “Doi” Rakchat who brought out a revolver and ‘accidentally’ shot Kanchalee in the left side of her chest.

She says that he fled from the scene immediately while she was calling police and ambulance.

Kathu Municipality Rescue team helped her with first aid and then rushed her to Vachira Hospital but she died later.

“The alleged criminal has been arrested for drugs and other crimes before and we still believe he’s involved in local drug circles. We are doing more investigations based on our suspicions that the incident was not an accident. We are also questioning the girlfriend of the victim,” said Phuket Provincial Police Commander Pol. Maj. Gen. Teerapol Thipjaroen.

Police are also contacting the relatives of the alleged shooter to ask him to surrender otherwise an arrest warrant will be issued. 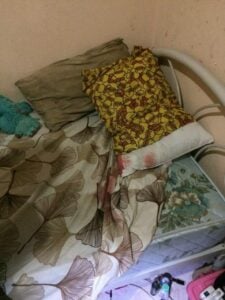