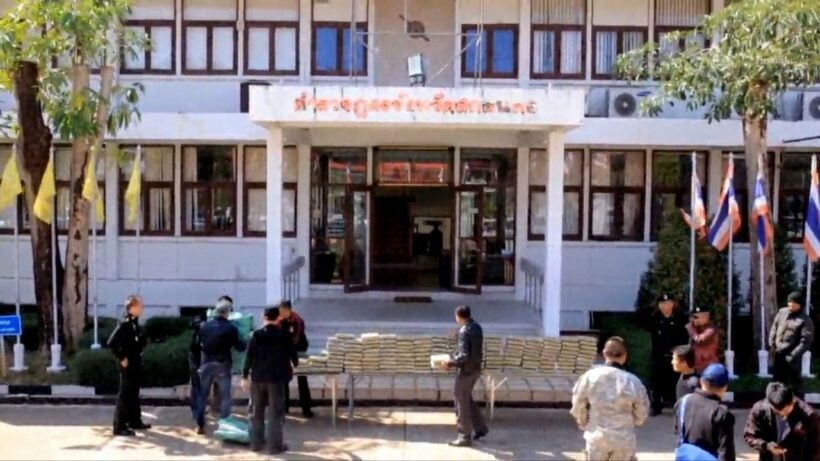 Welcome to your weekend. Your Saturday ‘Boat Lagoon Weekend’ is on tonight from 6pm. Plenty of fun and food for all ages. For our weekend headlines, just click on the heading for the full story. Here are today’s main Phuket and Thai headlines…

Two Thai men have been among the first same-sex couples in Queensland, Australia to get married following passage of Australia’s historic marriage equality bill. 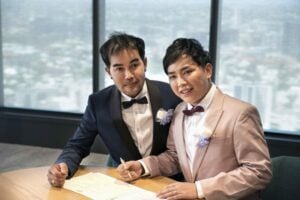 A six year old Thai boy is confirmed to be among the latest fatalities from powerful mudslides in Southern California that have destroyed homes in a region already pummelled by massive wildfires. 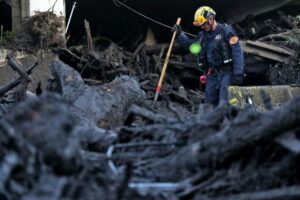 Media leader and respected veteran journalist Suthichai Yoon yesterday announced his retirement from the Nation Multimedia Group (which have a partnership with Phuket Gazette), which has grown into a multimedia giant after he co-founded a daily English newspaper 47 years ago. 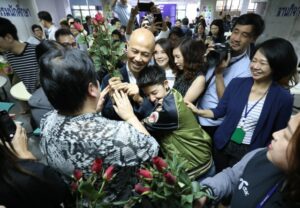 The Phuket Marine Office has issued a rule about life vest standard’s certification for each boat to ensure all vessels only use the life vest approved by the Marine Office to guarantee quality. The life vest must be able to flip around the person wearing it so that are face up if they lose consciousness. 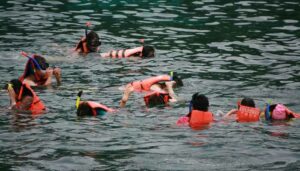 Two male teenagers were arrested on Thursday night following a road accident in which their sedan crashed into a roadside ditch in Sakhon Nakhon’s Muang district and police responding to the accident found 200 kilograms of dried marijuana in the car, police announced at a press conference on Friday. 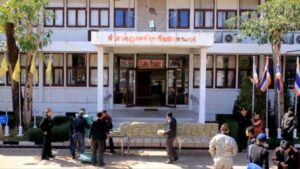 Five people were injured in Muang Nakhon Ratchasima when a motorist apparently suffered an epileptic seizure and lost control of his car.

The car, driven by a 72-year-old retired doctor, ploughed into a roadside food stall and five motorbikes. 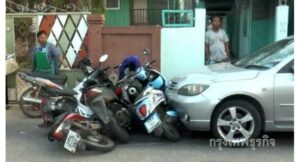 Phuket has set up a committee to manage the 178-rai Layan and Laypang beaches in Thalang district after it was ruled as public space by the Supreme Court last year. The Governor has vowed to clear away the remaining encroaching restaurants. 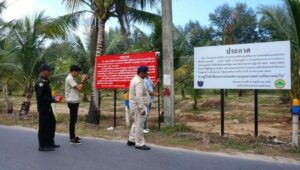 The Food and Drug Administration (FDA) will take legal actions against a woman who posted her image in her Facebook page baring her buttock to show off the effects of her skin whitening products. 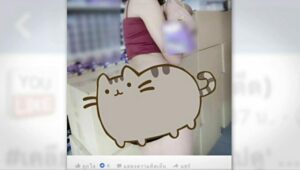 A strong 6.0 magnitude earthquake struck a remote region of Central Myanmar early Friday (Jan 12), New Straits Times Online reported quoting the US Geological Survey.
The tremor was located about 40 kilometres west of the town of Pyu and it was followed by three weaker quakes all of magnitude 5.3. The quake and aftershocks were strongly felt in the northern provinces of Thailand with several people living in highrise complaining of dizziness. 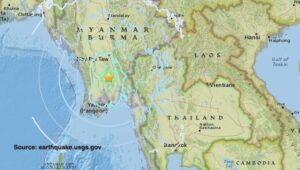 Ministry of Finance – back to grassroots

The Ministry of Finance is preparing to raise 100 billion baht fund to finance the government’s national reform programs that will target grass-root economies. They include the 2nd phase of the government’s welfare program for the poor, subsidizing low rubber prices, agricultural reforms, compensations for rubber farmers in the planned 10-20% reduction in rubber plantations, community development programs. 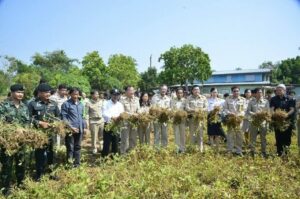 A third of Thai children are ‘disadvantaged’