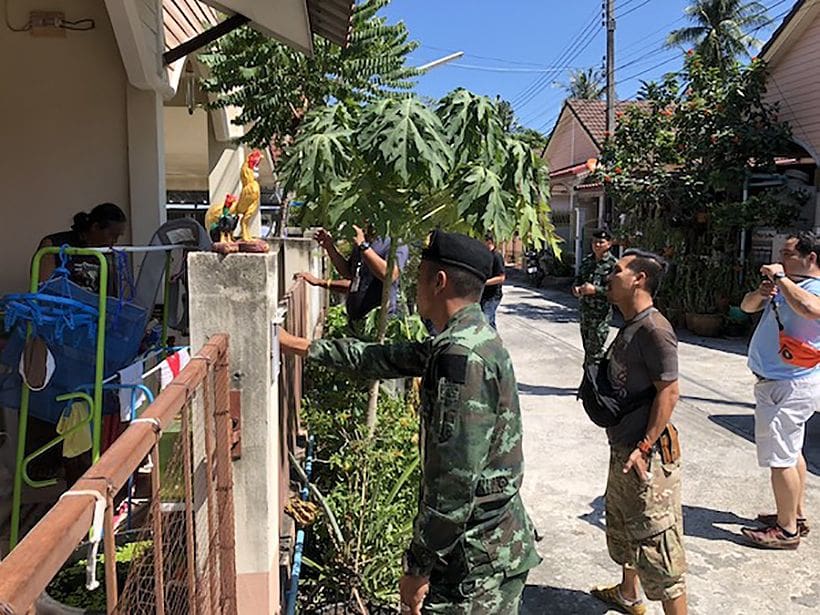 ONB News is reporting that Koh Samui is “awash with drugs” and that the local prison was crammed full of prisoners convicted on drugs charges.

They were making the assessment following the latest arrest of a Thai woman and her Thai husband on drugs charges on the popular holiday island.

‘Ice’ or crystal methamphetamine was found at her home in Bo Phut.

The 37 year old, Pinkaew Joseph Pickering, was arrested. She admitted she had been selling the drugs to Thais and foreign tourists. She said she had been married to a foreigner for a year, but it didn’t work out and now she was married to a Thai man. She also had a 10 month old child.

She told police she had to turn to drugs to make ends meet. Police believe she was more involved in the drugs trade than that. They had previously arrested her new Thai husband also for involvement in the drugs trade.

ONB reported that 80% of the inmates at the Samui District prison were incarcerated for drugs.