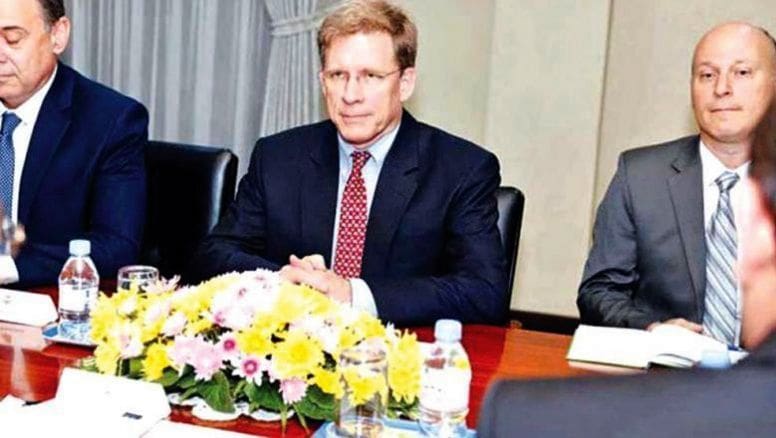 The US Senate has returned the nomination of Patrick Murphy as Ambassador to Cambodia to US President Donald Trump as the American government shutdown enters its third week.

The US Senate website announcement said it returned Murphy’s nomination as ambassador as his appointment was not approved by the close of the 115th US Congress period on January 3.

“The request of Patrick Murphy as Ambassador to Cambodia has been returned to the US President and it is the implementation of Paragraph 6, Article 31 of Internal Order in the US Senate,” the announcement read.

Murphy was nominated Ambassador to Cambodia by Trump on August 10 to replace outgoing Ambassador William Heidt. He was set to be confirmed once he received approval from the Senate before the close of the 115th Congress.

You can read the rest of this Phnom Penh Post story HERE.

Thaiger Bites are short snippets of stories curated for our readers