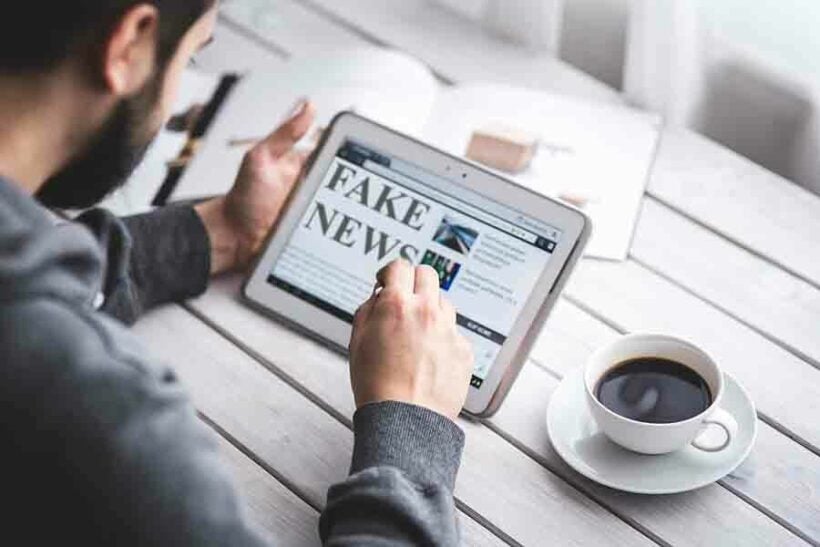 The Malaysian government is calling on the media to double its efforts to fight fake news and inaccuracies across all platforms. Asia News Today reports that Datuk Saifuddin Abdullah, the country’s Communications and Multimedia minister is calling on all media outlets to cooperate in the fight against fake news, whether that’s on television, radio, in print, or online.

The minister has issued a press release in which he points to an increase in fake news related to Covid-19 matters, including vaccines and health matters, as well as social and political issues. He says the Communication and Multimedia Ministry is working with relevant bodies to react in a timely manner to curb the spread of fake news and that since March 2020, around 464 fake news stories have been detected and stopped. The minister adds that since March of this year, emergency powers have been introduced to remove Covid-related fake news and take action against those spreading it.

“In the context of sharing information, the media not only reports true and accurate reporting, but protects the people from any potential fake news, especially when the government is fighting the Covid-19 pandemic as well as maintaining the well-being and stability of the country. The media also works with the government to fight fake news in various media, covering television and radio stations, print media, and online platforms. All efforts will be doubled to identify and expose any fake news, to raise awareness about fake news, and steps to prevent it. I am confident in the public’s maturity in evaluating fake news. Let’s work together to curb fake news.”

AdvocatusDiaboli
Can someone post the link for the official Phuket Government Facebook page where official releases are posted please? That way I have less chance of reading fake news about what is happening in the sandbox.