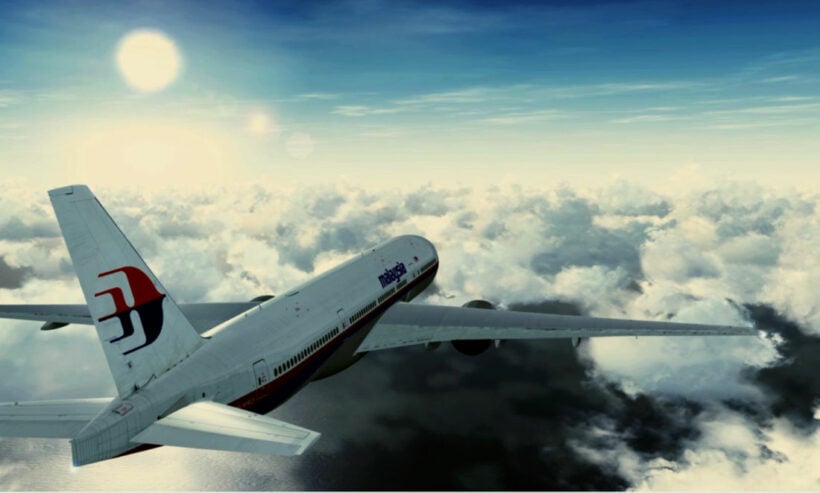 “Certain abnormal turns made by the 777 can only have been carried out manually. Someone was in control.”

In the latest report into the Malaysia Airlines flight MH370 mystery, French investigators suspect the pilot was in control of the missing plane “until the end”. They’ve made their claims, over five years after the incident, after gaining access to “crucial” flight data.

The revelations, based largely on Boeing data, comes just days after a new story suggests the pilot may have been “clinically depressed”, which could have led him to starve the passengers of oxygen and then crash the 777 jet into the Indian Ocean.

Malaysia Airlines flight MH370 was travelling from KL to Beijing on March 8, 2014. There were 239 passengers and crew on board when it vanished and became the world’s greatest aviation mystery, baffling all attempts to try and understand what could have happened to a modern 74 metre long aircraft to make it simply disappear.

The plane, at an early stage in its diversion from its official flight plan, flew over southern Thailand. There was an unconfirmed sighting by sailors who were heading for Phuket at the time, saying they saw a “fireball in the sky”. There was also an Italian tourist staying on Phuket who’s passport was stolen and used by a passenger on the fateful flight.

Italian tourist Luigi Maraldi, 37, today met with Phuket Police to discuss his passport that was stolen on the island in 2013, and then used by a person posing as him to board the missing Malaysia Airlines flight MH370 – The Phuket News

A 495 page official report was released last year, claiming the plane’s controls were “probably deliberately manipulated” to veer it off course but the report didn’t appoint responsibility to any single factor or person.

Two investigating French magistrates are still looking into the deaths of three French passengers – the wife and two children of Ghyslain Wattrelos, an engineer who met the judges this week. According to Le Parisien, they informed Ghyslain that Boeing had finally granted them access two months ago to vital flight data at the Boeing HQ in Seattle.

He says they were obliged to sign a confidentiality agreement at the time, meaning the documents cannot be presented in a court. The investigators also visited Immarsat headquarters in the UK who, immediately following the planes disappearance, released data based on their tracking of flights through data fed through their satellite network.

Marie Dosé, the plaintiffs’ lawyer, says it will take a year to sift through all the data and “nothing permits us to say the pilot was involved.”

But, according to The Telegraph, French investigators (quoted in Le Parisien) say the data “lends weight’ to the idea that “someone was behind the control stick when the plane broke up hitting the Indian Ocean”.

The article quoted a source “close to the inquiry” claiming someone was flying the plane “until the end.”

“Certain abnormal turns made by the 777 can only have been carried out manually. Someone was in control.”

Since the Malaysia Airlines flight vanished in March 2014 conspiracy theorists have speculated a number of completely unverifiable theories, all without evidence.

According to this theory, Flight 370 could have been shot down during a joint military exercise between the United States and Thailand in the South China Sea. The theory is advanced in a book called Flight MH370: The Mystery by Nigel Cawthorne, a UK-based writer. The book describes the plane’s disappearance as “the greatest mystery since the Mary Celeste”.

With the 13th anniversary of the 9/11 attacks on New York and Washington approaching, conspiracy theorists have turned much of their focus to what some have dubbed the “9/11/14” theory. This theory, utterly devoid of proof but nonetheless widely circulated on the internet, suggests that Flight 370 did not crash but is in fact being prepared for use in a terrorist spectacular that will coincide with anniversary of the attacks on the World Trade Center and the Pentagon.

The “plane switch” is among the most outlandish theories to have surfaced. One of its main backers is Jim Stone, a self-described “independent journalist” whose website carries the motto: “Truth is reality, which lies and inventions fall to in the end.” Mr Stone proposes the theory that it was Malaysia Airlines Flight 370 and not Flight 17 that was shot down over the Ukraine in July last year. He offers little in the way of explanation about who might benefit from switching the planes, or how they might have achieved it.

4. It landed on an island

In the days and weeks following the plane’s disappearance one of the most commonly heard conspiracy theories was that it had landed on Diego Garcia, the British-owned island in the Indian Ocean that is home to a major US military base. The theory gained so much traction that US officials were forced to deny it.

5. It was destroyed by a mysterious new weapon

Mike Adams, a veteran conspiracy theorist who runs a website called the Natural News, is known for his bizarre and often ludicrous articles.

“There are some astonishing things you’re not being told about Malaysia Airlines Flight 370,” he wrote less than 48 hours after the disaster. His explanation for how MH370 “utterly and inexplicably vanished”? Not a hijacking nor a mid-air explosion but possibly the work of “some entirely new, mysterious and powerful force” capable of plucking “airplanes out of the sky without leaving behind even a shred of evidence”.

Under Putin’s orders and flew it to Kazakhstan.

Despite all those theories, the reality is certainly more mundane, says David Learmount, the aviation expert. He is convinced that whatever happened to the plane was “a deliberate act by someone on board, probably the captain”.

Read the rest of the article at The Telegraph. 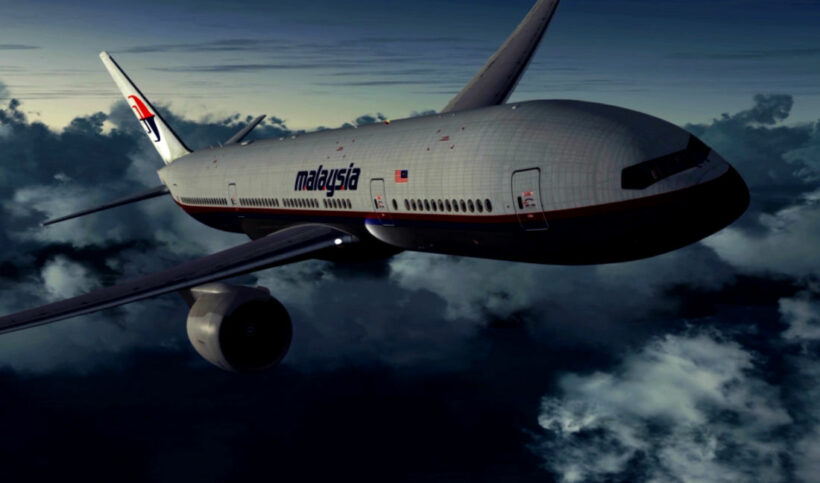