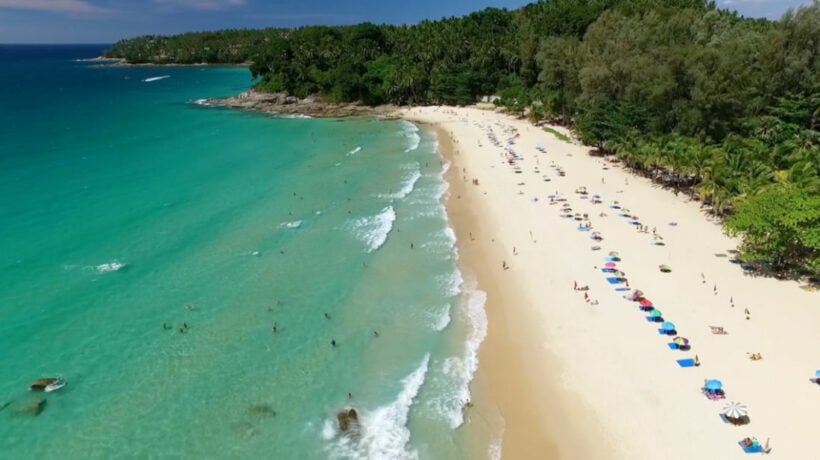 Quoting a leading hotelier, Manager Online says it was obvious that tourism in Phuket was “going down the pan”.

Manager Online has penned a doomsday article about Phuket’s tourism, saying… “it was obvious to anyone that tourism had been in decline for years with less tourists and less revenue. But why is this?”

Manager Online spoke to Kongsak Phupongsakorn, head of the Thai Hotels Association, Southern Thailand. Kongsak said that June was always the worst month for tourism with it being low season but that “this year was terrible”.

Yesterday a tourism official in Pattaya also admitted to a 20-30% reduction year-on-year for June. Read that story HERE.

“There are hopes that Asian and Australian travellers will take up some of the slack in July and August. But that is all they are, hopes. Most people are expecting July to be just as bad as June.”

Kongsak gave a number of reasons such as the sluggish world economy that sees people travelling and spending less.

“The trade war between the US and China is also affecting investment. Investors as well as tourists themselves are running scared.”

Kongsak also laid part of the blame for the situation in Phuket fairly and squarely with the Thais themselves. He said that the the unpredictable and unclear political situation was scaring people. Continuing uncertainty and the long process in forming a new government has been terrible for tourism. He says this has led to a lack of coherent policy regarding tourism.

Kongsak says that safety concerns of tourists had not been properly addressed leading to a lack of confidence.

For years the tourist market in Phuket saw sustained growth that promoted a building boom of hotels. But the increase – that saw tourism rise from 9 million visitors a year to 14 million within five years – has not been maintained.

Hotels with new facilities have no guests to fill them and investors are not getting expected returns. More rooms and more restaurants has meant more competition.

Kongsak says that in an effort to woo tourists, hotels in Phuket are offering rooms at up to 50% less than they did in the low season last year.