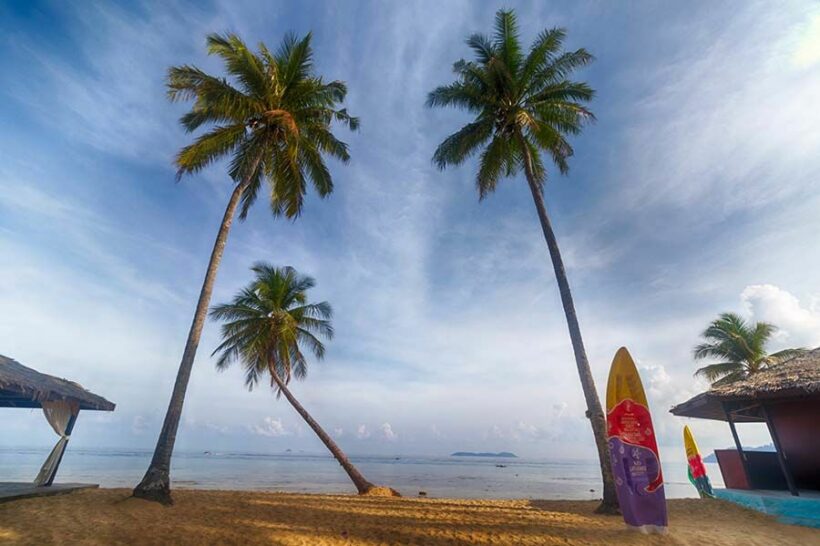 Malaysia’s tourism minister says the re-opening of inter-state travel is now a high priority as the country seeks to reboot domestic tourism. Datuk Seri Nancy Shukri says other islands are hopeful they will soon be able to follow Langkawi, which re-opened for vaccinated domestic tourists on September 16.

According to a TTR Weekly report, the tourism ministry is considering re-opening a number of popular tourist spots, with the list not limited to the country’s islands. Places like the Cameron Highlands, Genting Highlands, and Fraser Hills could be next in line, according to comments made by the minister during a parliamentary session discussing the re-opening. The popular islands of Tioman and Pangkor are also on the list.

On September 16, Langkawi welcomed its first flight of fully vaccinated domestic tourists, who still had to submit to PCR testing on arrival. Langkawi hotels are hopeful that the archipelago will have welcomed around 200,000 domestic travellers by the end of the year.