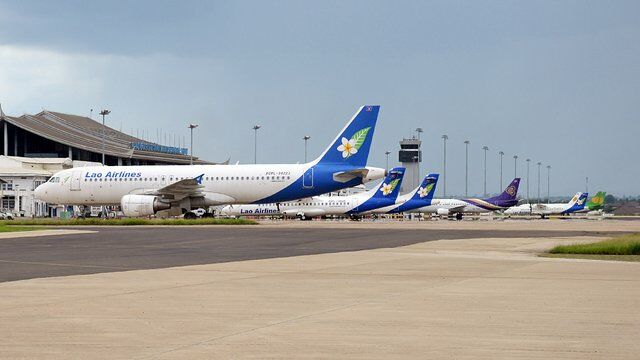 Laos received a total of 283,400 AstraZeneca Covid-19 vaccines at Wattay International Airport in Vientiane, which were donated by Malaysia as a part of ongoing global efforts to end the pandemic.

Laos is set to reopen to international tourists in 2022 and plans to vaccinate at least half of the adult population by the end of the year in order to do so.

Under the National Deployment and Vaccination Plan of Laos, the current batch of donated vaccines will be given to people of all ages starting next month and with underlying health issues starting in Vientiane and several of the larger provinces.