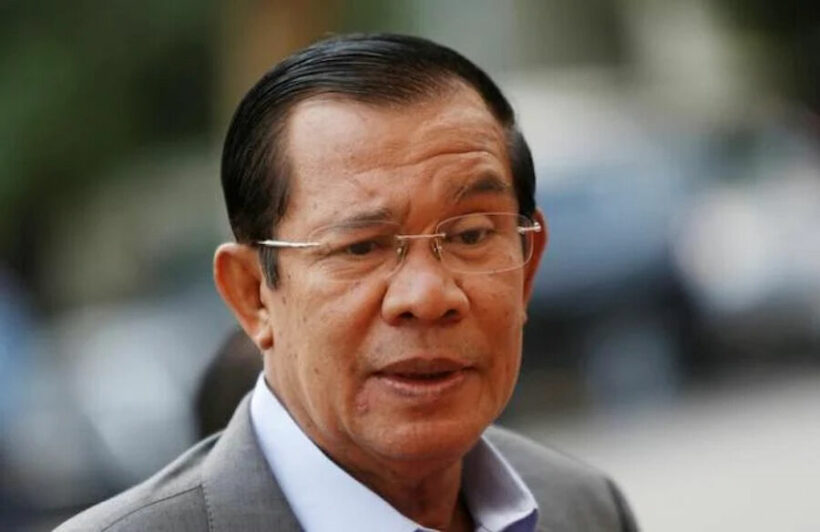 Cambodia Prime Minister Hun Sen has accepted an invitation to visit Myanmar military coup leader Min Aung Hlaing in Naypyidaw on January 7 and 8, following the discussion between two countries’ foreign ministers at a meeting in Phnom Penh today, according to the Khmer Times. Hun Sen is appointed to take ASEAN chairmanship from 2022.

Deputy Prime Minister Park Sokhonn, who also serves as Foreign Minister of Cambodia, met with the Myanmar military-appointed foreign minister Wanna Maung Lwin to discuss bilateral cooperation and ASEAN issues. According to the press release, Wunna Maung Lwin congratulated Cambodia on being elected as the incoming chair of the Association of Southeast Asian Nations (ASEAN) in 2022 and admitted complete support for Cambodia’s aims and deliverables.

Myanmar’s foreign minister praised Cambodia’s timely help in cash and kind in the collaborative effort to combat Covid-19, which aided Myanmar to contain and alleviating Covid-19’s catastrophic effects inside the country. Sokhonn commended Myanmar for offering Covid-19 immunisation to Cambodian nationals living and working in Myanmar and asked Myanmar to provide them with the necessary support during their stay.

“Both sides agreed to step up efforts to advance cooperation in sectors like commerce, economics, people-to-people interactions, and multilateral fora.”

Wunna Maung Lwin had paid a courtesy call on Cambodian Prime Minister Samdech Techo Hun Sen earlier in the day, and the two leaders discussed bilateral relations and recent regional developments. The two ministers also had an honest conversation on how to solve the crisis in Myanmar as well as build ASEAN and solidarity, despite the Myanmar military security troops continuing their atrocities against anti-regime protesters and activists.