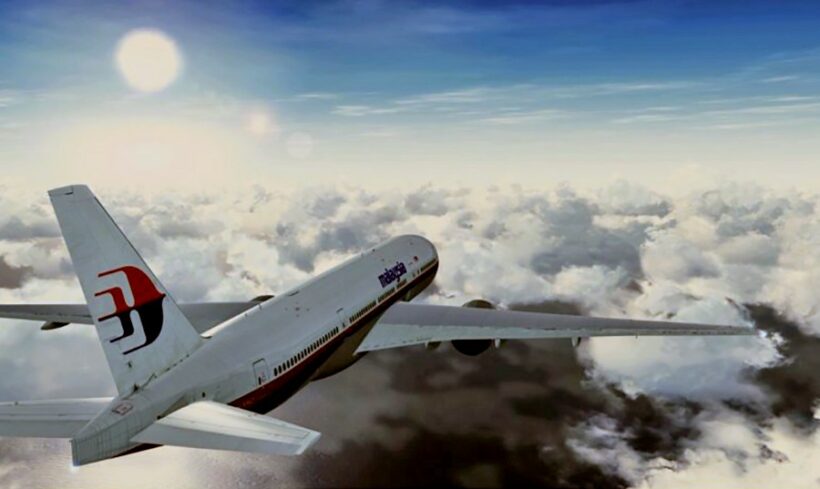 In the wake of the release of the final official report into the disappearance of Malaysian Airways flight MH370 yesterday, new details have emerged about a departure from ‘standard operating procedures’ at the time the Boeing 777 ‘vanished’ from radar.

Air traffic controllers in KL and Ho Chi Minh City, Vietnam, did not act according to the SOPs (standard operating procedures) on March 8, 2014, causing a significant delay in detecting the disappearance of the flight.

According to the MH370 safety investigation report that was released yesterday, the blunder happened when the Beijing-bound Malaysia Airlines plane was about to enter Vietnamese airspace.

It was about the time when MH370 made the turn back towards the Malay Peninisula.

The KL air traffic control centre had transferred control of MH370 to its Vietnamese counterparts at 1.19am as the aircraft approached the Igari waypoint, three minutes earlier then when it should have.

“Also, by transferring at 1.19am, the KL air traffic centre controller did not comply with established procedures,” said Datuk Kok Soo Chon, the head of the safety investigation team at a media briefing here.

The report also stated that based on procedure, Ho Chi Minh City’s air traffic controllers should have notified Kuala Lumpur it could not establish a two-way communication with MH370 within five minutes.

It, however, only did so at 1.39am, which meant that MH370 had gone off radar for a good 20 minutes before air traffic controllers were alerted.

“The air traffic controllers did not initiate the various emergency phases as required, thereby delaying the activation of the search and rescue operations,” said Kok.

Kok added that there is no record to suggest that the air traffic controllers in Kuala Lumpur did not take any action to alert the Royal Military Air Force Joint Air Traffic Control Centre.

“There is also no evidence that the air traffic controllers in Kuala Lumpur had kept continuous watch on the radar display,” he said. Kok, however, stressed that the report was not assigning blame on any party for the disappearance of MH370. 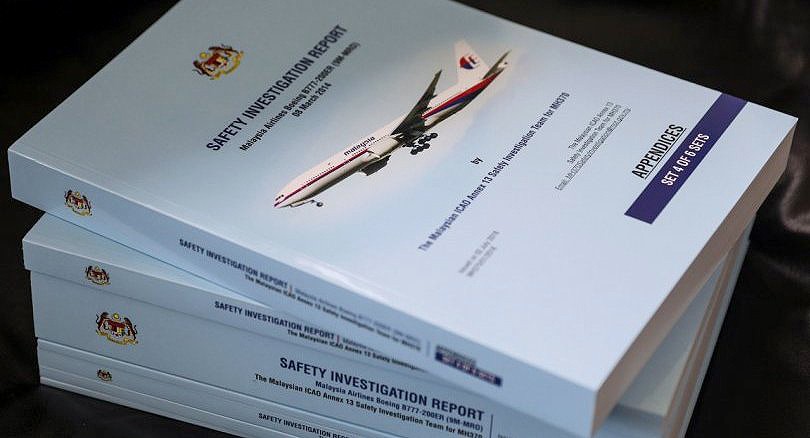