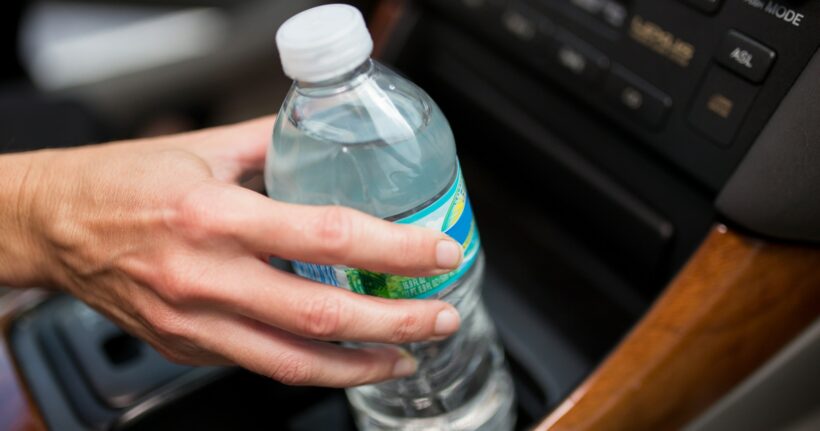 Mental Health experts are advising that the thirst resulting as a side effect of commonly prescribed medications could prompt people to drink too much water and leave them at risk of contracting potentially deadly hyponatremia.

There are 2.6 million people in Thailand known to be taking medication for psychiatric issues, 60 per cent of them for schizophrenia.

Mental Health Department director general Dr Boonreung Traireungworarat is advising these people to limit their daily water intake to 1,500 to 3,000cc (1.5 – 3 litres) depending on the weather.

He said drinking more than 3,000cc (3 litres) a day over several consecutive days could lead to “water intoxication”, or hyponatremia.

The water dilutes sodium in the blood, causing an imbalance that could trigger nausea and vomiting, headaches, confusion, fatigue, restlessness and irritability, muscle weakness or cramps, seizures and even coma. 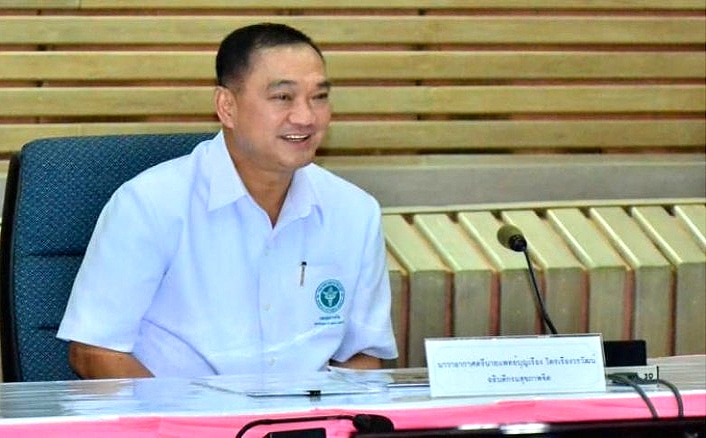 Boonreung is urging anyone displaying such symptoms to immediately see a doctor.

Dr Noppadol Vanichrudee, acting director of the Bangkok-based Somdet Chaopraya Institute of Psychiatry, said people need approximately 0.033 litres of water daily for every kilogram of body weight. So someone weighing 60kg should be drinking 1,980cc of water a day, about two litres.

He said the institute treated three or four psychiatric patients a month for water intoxication.

People at risk might carry a glass or bottle of water around with them, spend a long time on the toilet and shun food in favour of liquids, he said.

He advised family members or caretakers to see that their charges drink less water (possibly using a daily diary and a reward system), sip rather than guzzle water, and curb their thirst instead with small ice cubes or sugar-free chewing gum.

1.5 tonne whale shark caught up in a fishing net in Krabi