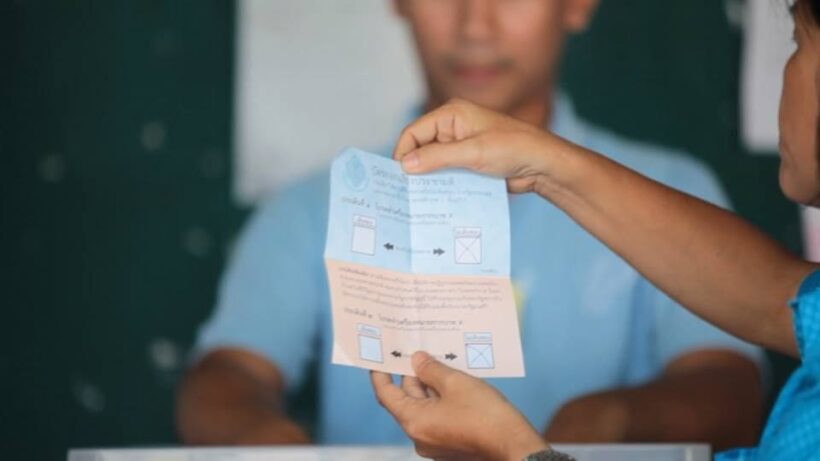 While the planned election in November next year announced by Prime Minister Prayut Chan-o-cha has been welcomed, politicians say controls on political activities should be relaxed and investors still view the situation as uncertain.

The heads of the Constitution Drafting Commission (CDC) and National Legislative Assembly (NLA) have jointly echoed the junta leader’s promise and assured that organic laws would be finished in time to allow the election.

Nipit Intrasombat, deputy leader of Democrat Party, said “as a politician, I am now more confident because the PM’s remarks were clear”.

Despite speculation that complications in the legislation could delay the so-called “road map to democracy”, Nipit said yesterday that at least the announcement could constitute a form of insurance that the organic bills would not be rejected by the NLA.

Chalitrat Chantarubeksa, spokesman of Chart Pattana Party, yesterday said Prayut’s announcement signalled sincerity and an attempt to create a better atmosphere in the country, especially in the investment sector.

Chart Thai Pattana Party was ready to cooperate to push the country through the road map towards the election as well as rebuild national unity, he said.

Pheu Thai Party former deputy secretary-general Chavalit Wichayasut said he welcomed the move but urged the junta to renounce its absolute powers under Article 44 of the interim constitution and to ensure the rule of law to boost national credibility.

“Now, some people are still questioning whether there is discrimination in the judicial system, (with authorities) using the law to punish someone retroactively,” Chavalit said, apparently referring to a new law stipulating legal procedures against politicians in criminal cases that can proceed in absentia.

Meanwhile, private investment is expected to rise moderately after investors gained confidence from a clearer direction in politics.

However, Amonthep Chawla, head of research office at the CIMB Thai Bank, was cautious about the equity market. He said that if the US Federal Reserve increases its policy rate in December and President Donald Trump successfully pushes through tax cuts, that could lead to some capital outflows from Thailand.

It might be small correction, as the Thai stock market had increased at a slower pace compared with bourses in China and Vietnam, he said.

He said he expected that the economy might accelerate in the fourth quarter of next year during the election period and economic growth next year would be 3.8 per cent up from an estimated growth rate of 3.7 per cent this year. Private investment was expected to rise but the pace of the rise would not accelerate, Amonthep said.

Private investment depended on politics but also on many factors such as the shortage of skilled labour and household debt, which affected domestic consumption, he added.

Tanit Sorat, vice chairman of the Employers’ Confederation of Thai Trade and Industry, said private investment was expected to remain slack because local industries were burdened with excess production capacity.

About 30 per cent of machinery and factories were idle, although exports had increased, he said. New investment may come when exports regain momentum and economic growth is more equitably distributed across society.

The political situation would be much clearer in the middle of next year and after the November election as investors look for political stability, he said.

“Many investors may wait and see, or choose to invest in other Asean countries. There are many choices of location for investment,” he said.