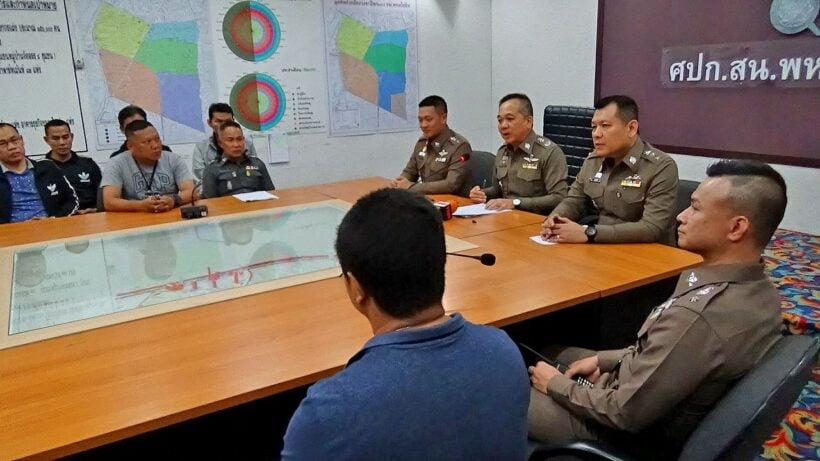 A junior policeman is crying foul over his supervisors’ demand that he contribute money for the purchase of a new air-conditioner at their police station.

Pol Sgt-Major 3rd Class Lersak Nonkhuntod, who works at the Phaholyothin Police Station in Bangkok, lodged a complaint with both the Metropolitan Police Bureau and the Office of Public-Sector Anti-Corruption Commission (PACC). Due to the complaint, senior police officers launched an investigation into the air-conditioner episode. The PACC has also promised to look into his complaint.

“I was not willing to give up my allowances for the air-conditioner. Throughout my career, I had never been required to pay for the maintenance of a government agency before,” Lersak said.

He said given that his salary was not high, the demand for him to contribute financially for the purchase of a new air-conditioner was demoralising.

“I stand by my complaint,” he said.

Realising that his complaint might have vitiated the atmosphere at his current police station, he said he was thinking of seeking a transfer or quitting police service. Metropolitan Police Division 2 chief Pol Maj-General Ekachai Boonwisut said their investigation into Lersak’s complaint found that he was not alone in being asked to help pay for the air-conditioner that the two inspectors at Phaholyothin Police Station had installed at the station’s inquiry room.

“Some policemen are willing to contribute. So, there must have been some misunderstanding,” Ekachai said.

He added that Lersak would get back his money.

“I don’t think there is any need to take disciplinary action. It’s just a misunderstanding,” Ekachai said.

He said the case should not affect work at Phaholyothin Police Station, which is under his jurisdiction. According to Ekachai, two inspectors asked 11 junior policemen under their supervision to give up their allowances to enable the purchase of an air-conditioner. Lersak was the only one to disagree.

“These two inspectors acted without consulting the station’s superintendent because they thought it was an internal affair of the interrogation division. The money was not used for their personal benefit,” Ekachai said.

Eleven junior policemen gave up allowances amounting to a total of 25,000 baht, while the new air-conditioner cost 33,000 baht.

He said the superintendent of Phaholyothin Police Station, Pol Colonel Ittichet Wonghomhuan, would seek a budget for the air-conditioner and return their money.

“I will ensure that my subordinates talk more to each other to achieve mutual understanding,” Ittichet said.

Pol General Jarumporn Suramanee, a member of the PACC board, said the PACC Branch 5 was now assigned to look into Lersak’s complaint. 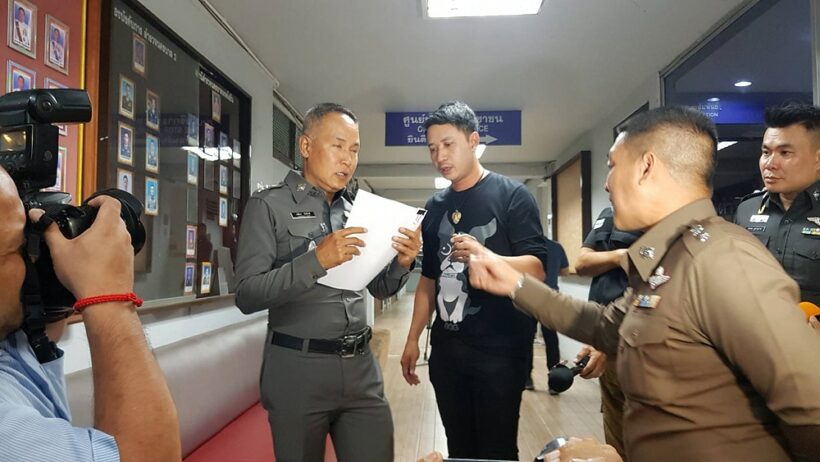 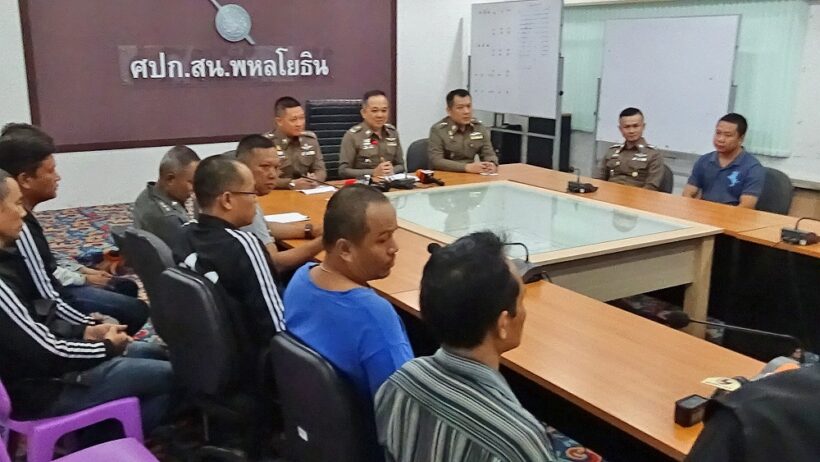