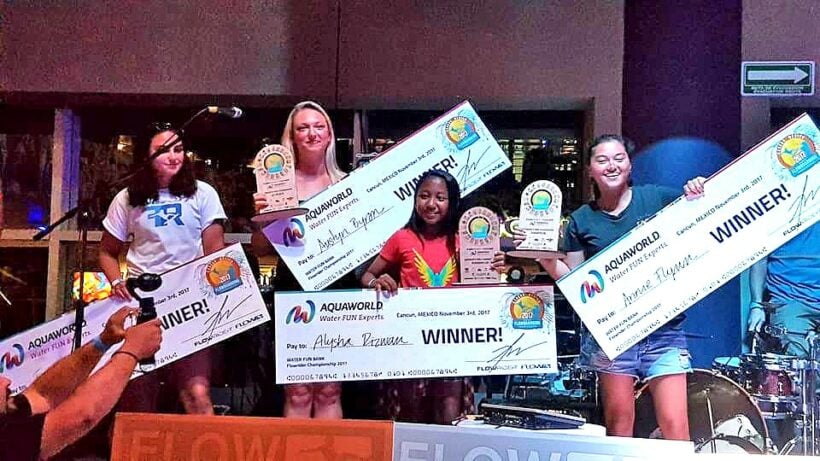 Female athletes in Thailand have added another major achievement by winning the 2017 World Flow Boarding Tour Finals in Mexico.

Phuket’s Anissa Flynn is already acclaimed as one of the best womens’ surfers in Asia after winning the Asian Womens Open surfing tour at aged 12 and has now added a World Championship to her growing list of big wins.

Finalists attended the five day event which also saw the athletes visit world famous ruins in the Yucatan Peninsula and ended with a huge party at the Hard Rock Hotel for the prize awards ceremony, Mexican banquet and live music.

The Asian team consisted of Nur Alysha Mohamad Rizwan and Annissa Tita Flynn in the Women’s Flowboard division, Tum Nonsee and Muhamad Nazri in the Men’s Flowboard as well as other athletes who were unable to attend because they couldn’t get their visas in time due to the tightened restrictions now in place.

Annissa Flynn represented Phuket’s SurfHouse Kata and Thailand. She managed to win this year’s event after previously finishing in second and third positions at the World Finals in the past.

Coming in second place was young Nur Alysha Mohamad Rizwan who beat Annissa in the Asian Final, recognised as having a terrific future in the sport.

“I will never forget this day! This is the day that a kid like me becomes a WORLD CHAMPION!! I am so thankful to mom & dad – you guys are awesome! The best boards in the business Mak flowboards and most of all Roxy Thailand – if not for you guys I’ll have never been here! Aqua World for putting on the event and all flowboarders for making the event possible! Next stop Utah!!” 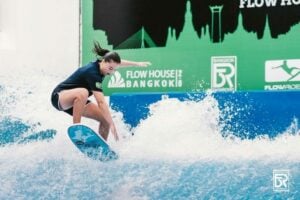 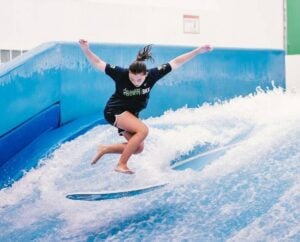 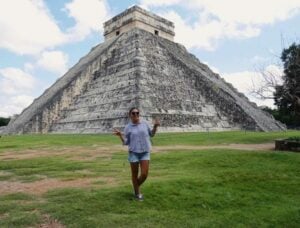 1st Morgan Seaberth (All of them from USA)

1st Sean Silveira (For the sixth time! Not consecutive, but he regained the title two years later)

178 rai at Layan & Laypang beaches to be public park