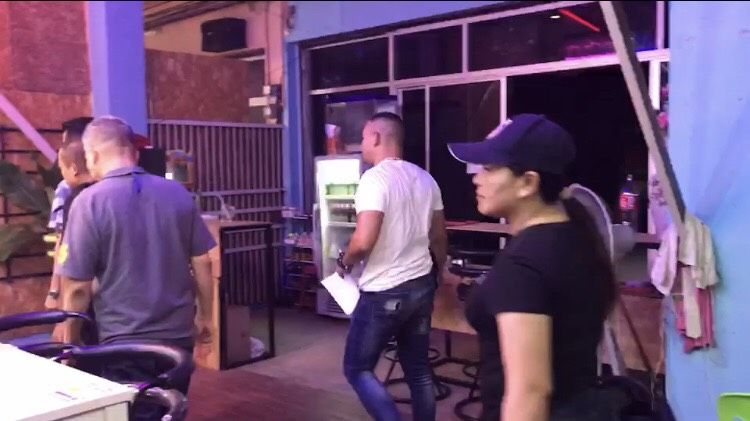 A wanted Phuket suspect, in relation to alleged human trafficking charges, has been arrested in Krabi.

Officers arrested 47 year old Suppachart Jirawattanakun, originally from Lampang, yesterday. He was arrested following the issuing of an arrest warrant from the Phuket Provincial Court on January 13, 2018 over human trafficking charges.

In 2017 officers discovered that at ‘The Rich Massage’ shop in Sakoo there were girls, some under 18 years of age, who were working in the business as prostitutes.

Tambon Sakoo is in Thalang, south of the Phuket airport, on the island’s west coast.

Officers conducted a sting operation at ‘The Rich Massage’ where they found Suppachart as the manager. He has been allegedly offering his ‘girls’  to customers for 1,500 baht per one hour.

He was taken to Sakoo Police Station to face legal action. 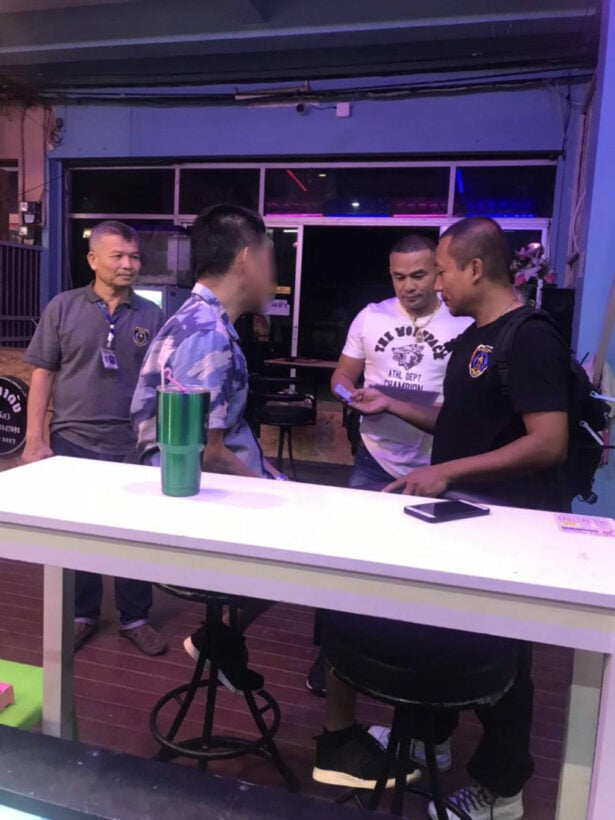