A 48 year old male elephant has died near an elephant camp in Krabi yesterday. The elephant had become a favourite and was popular in the area among locals and tourists who visited the camp.

The elephant’s name was Kamtan.

The Krabi Noi village headman was notified yesterday that the male elephant had died in a forest near a local elephant camp.

“Three months ago he was in musth. So we moved him out from others elephant.”

Krabi Livestock officials say the elephant died as it may have had an underlying or undetected problem.

Musth or must /ˈmʌst/ is a periodic condition in bull (male) elephants, characterised by highly aggressive behavior and accompanied by a large rise in reproductive hormones. Testosterone levels in an elephant in musth can be as much as 6 times greater than in the same elephant at other times – Wikipedia 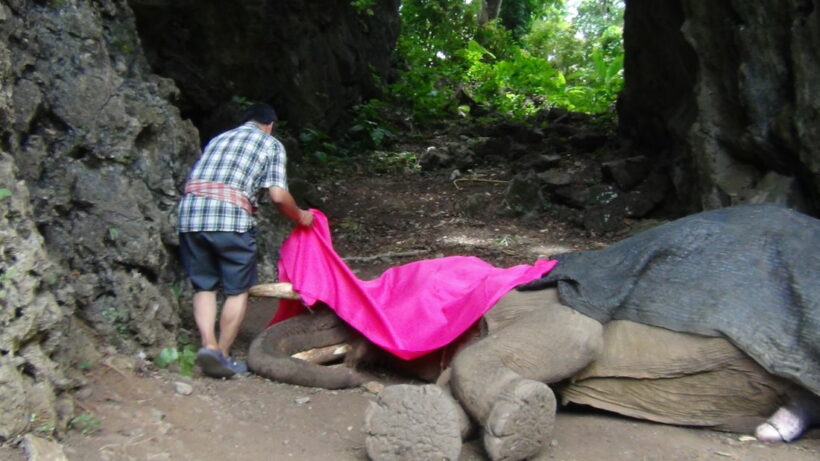 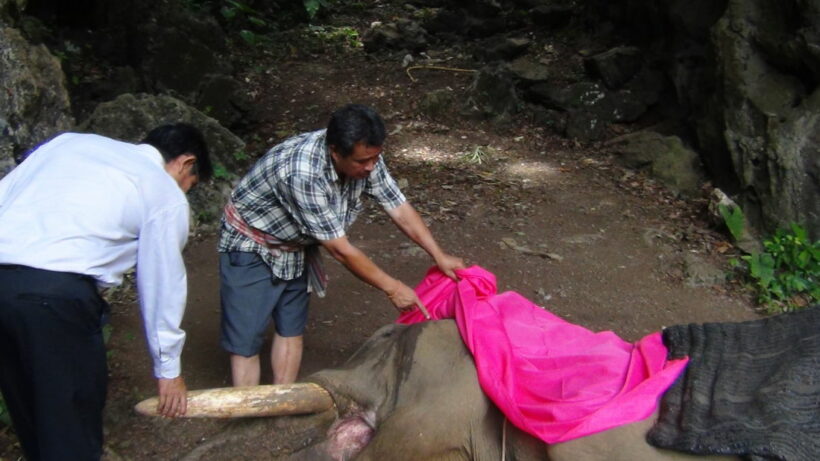