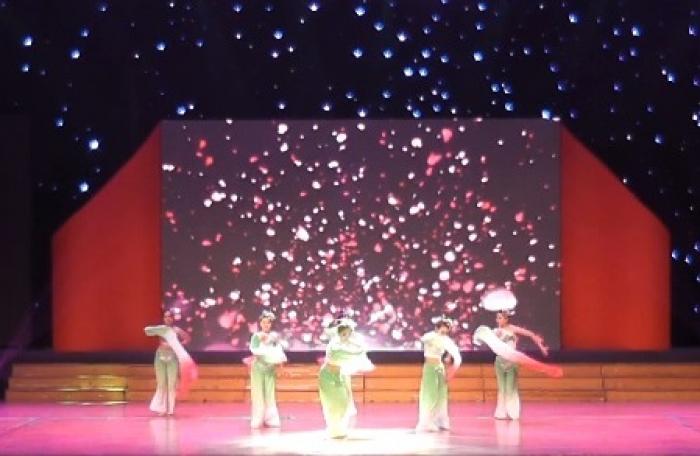 Celebrations will continue today with a Chinese opera and other performances from Wenzhou Medical University students.

2016 marks the 10th anniversary of CIP, which is planning a series of celebrations in the forms of performances, lectures, seminars, Chinese proficiency and talent contests.

Today’s program is as follows:

A Decade Ago: TAT battles direct flights to key markets