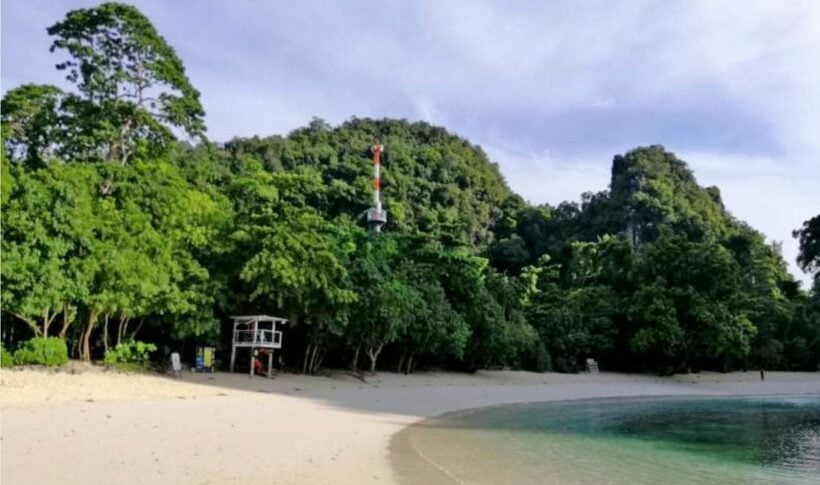 Two towers on Koh Phi Phi have tsunami warning systems that are not working. 700 people died on the island in the 2004 Asian tsumani that killed around 5,000 people along the Andaman coast of Thailand.

Daily News is reporting that, just days after thousands were killed in an earthquake and tsunami in Sulawesi island, Indonesia, warning systems on the popular Thai holiday island are not functioning as they should.

The 2004 tsunami originated in a quake off Sumatra, also in Indonesia.

Signals are sent via satellite to 32 towers throughout the Krabi region. Up until August the system was tested every 1st and 15th of the month by playing the Thai national anthem. Since August this has changed to every Wednesday (the same weekly checks are also done in Phuket).

Prasert Wongna, deputy mayor of Ao Nang district told Daily News yesterday that two of four towers on Koh Phi Phi were not relaying the signal. These were at Ton Sai Bay and the Ban Koh Phi Phi school.

The Department of Disaster Prevention and Mitigation has been informed of the failed tests.