Thai-born K-pop star Lalisa “Lisa” Manoban, from the band Blackpink, is being invited to perform during New Year celebrations on the southern island of Phuket. The cost won’t be cheap, but the government is defending the move. Tourism Minister Phiphat Ratchakitprakarn says the superstar’s presence will help promote Thailand’s re-opening to the world.

“The main key reason for bringing global artists for the New Year celebration is to announce to the world that Thailand is ready to fully re-open for tourists from everywhere in 2022.”

The Bangkok Post reports that the Tourism Authority of Thailand has been in touch with the star’s representatives, as well as those of Italian tenor, Andrea Bocelli, whose attendance has already been confirmed. It’s understood officials are liaising with the Korean embassy in Bangkok to invite Lisa as an official guest of the Thai government. It’s unclear if she’ll have to go through the Thailand Pass process, but according to the Bangkok Post report, all participants at the end-of-year celebration will be required to show a negative antigen test for Covid-19.

Phiphat says the Phuket celebrations may take place at Sarasin Bridge, the main gateway onto the island for those travelling by road from the mainland. However, it’s understood a number of other locations are also being considered, on condition that they can hold over 10,000 people and meet safety criteria. The minister adds that the Public Health Ministry will also be consulted on health and safety guidelines for the mass gathering.

In addition to the end-of-year festivities, the TAT has plans to organise a number of events in December, including memorial ceremonies in Krabi, Phuket, and Phang Nga, to mark the anniversary of the 2004 tsunami.

Soidog
1 minute ago, Bob20 said: There goes my OBE 🥲 I thought you already had a knighthood. 😉
Bob20
Hold on, I'm on Skype with Her Majesty... She couldn't come in person. You probably saw it on the Beeb.
vlad
10 hours ago, miblish51 said: Never heard of Muse either, even if "there" famous. Google them mibllish one of the biggest live bands in the World.
Malc-Thai
12 hours ago, Marc26 said: Are you really that stupid? I mean this is just a ridiculous thing to say She can't love her country because she lives somewhere else for her job? God this forum is a cesspool of… 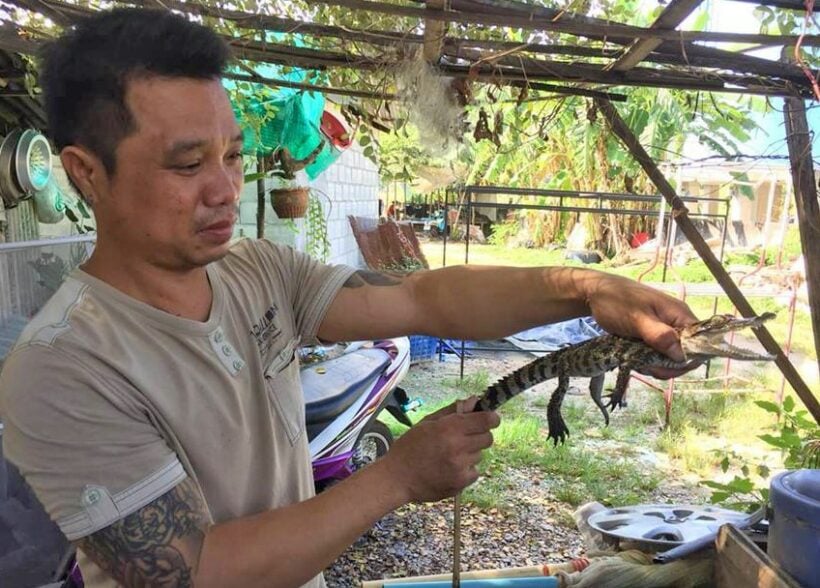 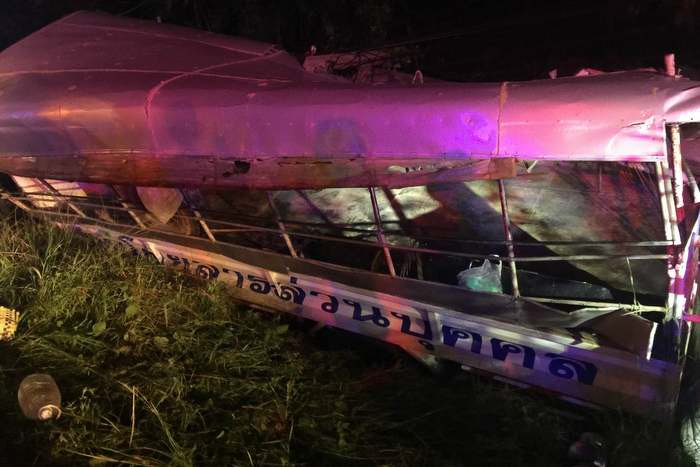 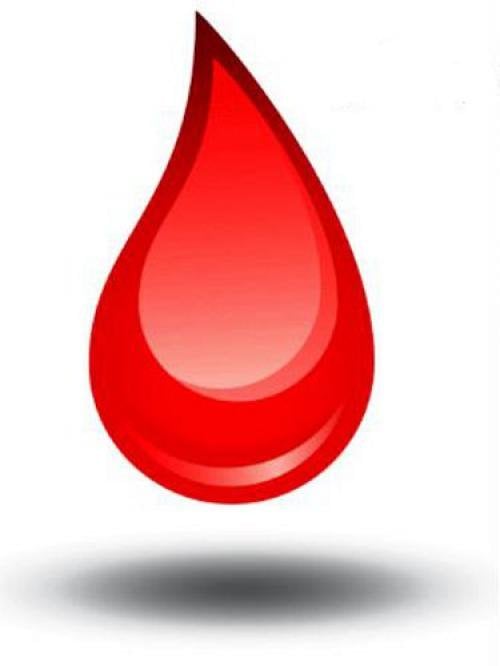 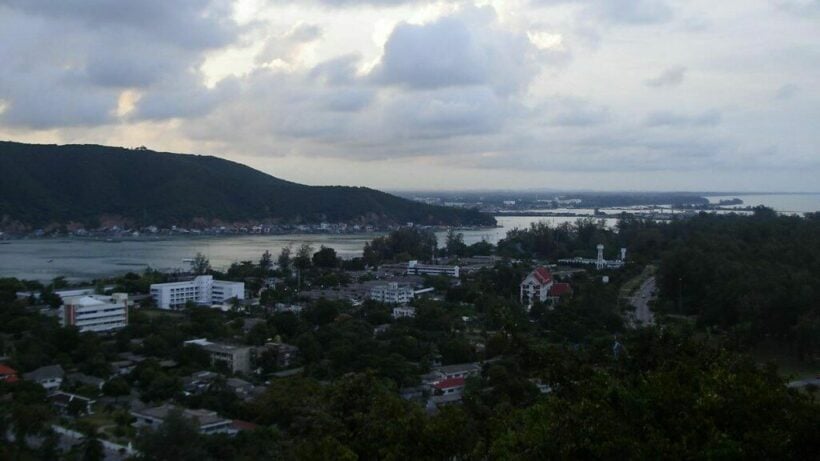