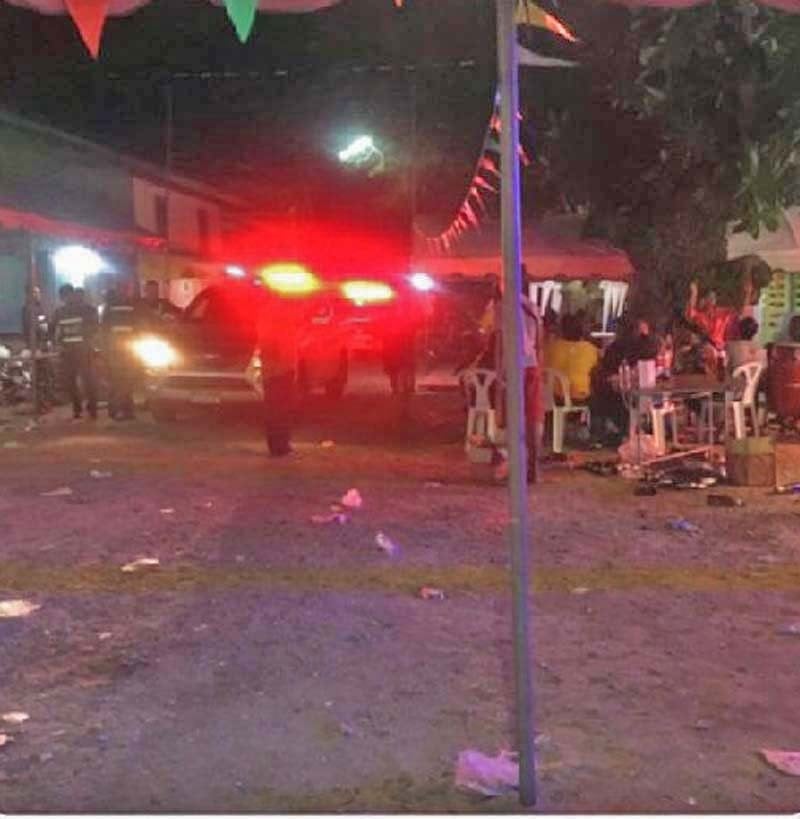 Three men have sustained injures after a fight at a wedding party in Koh Sirey early this morning (July 17).

The Phuket City Police were notified of the incident at 2am at Baan Laem Tukkae in Koh Sirey.

Another man, who also sustained serious injures, was also been taken to Vachira Phuket Hospital by Kusoldharm rescue workers.

Witnesses told police that before the incident happened people in the party were enjoying the reception, drinking and dancing. After that two groups of teenagers started arguing and later became involved in a chaotic fight.

Police are continuing their investigation to take action on the trouble-makers as soon as possible. 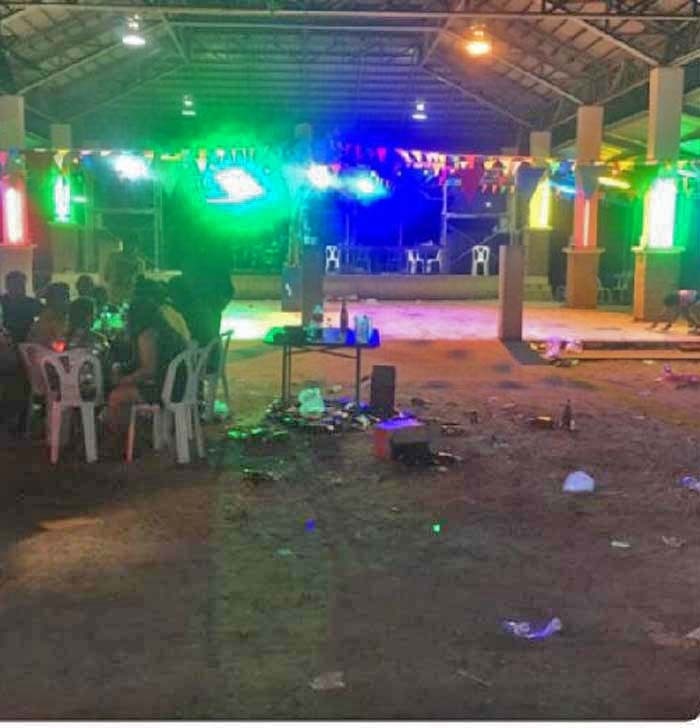