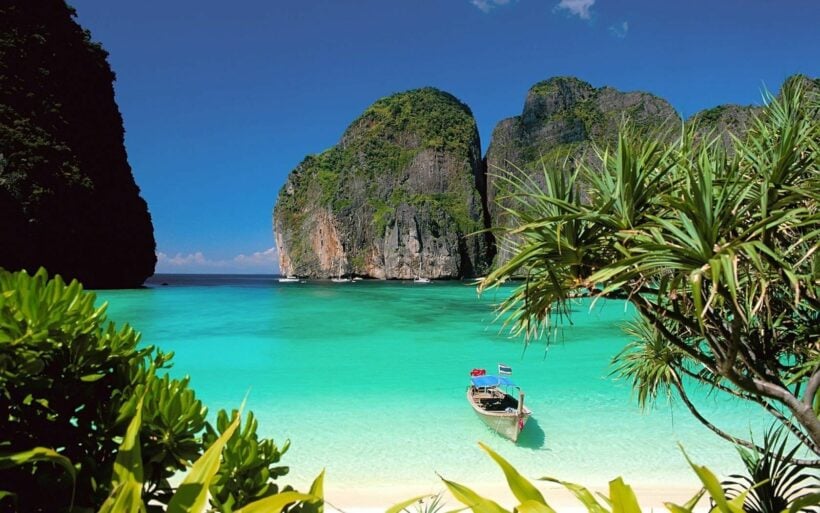 The Department of National Parks Wildlife and Plant Conservation has announced that Maya Bay is going to be closed for another two years to provide a better opportunity for the ecological system to recover, whilst also completing and implementing plans for management of tourists at the famous tourist attraction.

Maya Bay is situated at Koh Phi Phi Ley between Phuket and Krabi.

They also followed up on the ecological rehabilitation of the bay’s coral, eighteen months since the announcement of closure of Maya Bay to tourists.

The team found a lot of blacktip reef sharks in the bay and that nature had improved for the better.

The DNP is considering the limitation of tourists visiting Maya Bay when it eventually re-opens, and a permanent prohibition of boats travelling inside the bay.

Maya Bay’s rehabilitation is a part of the Phi Phi model and before opening for public, the official committee will inspect the ecological system of the bay to prevent any damage, both on the beach and in the bay area.

Maya Bay is just 250 metres long. Its popularity soared after the release in 2000 of the Hollywood movie The Beach, starring Leonardo DiCaprio. This resulted in up to 5,000 tourists visiting the bay, every day, at the peak just before the bay was closed in June last year. 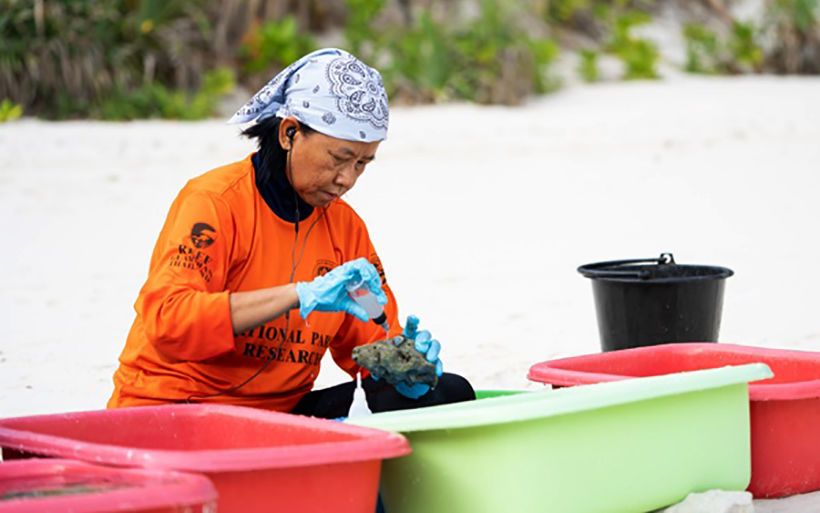 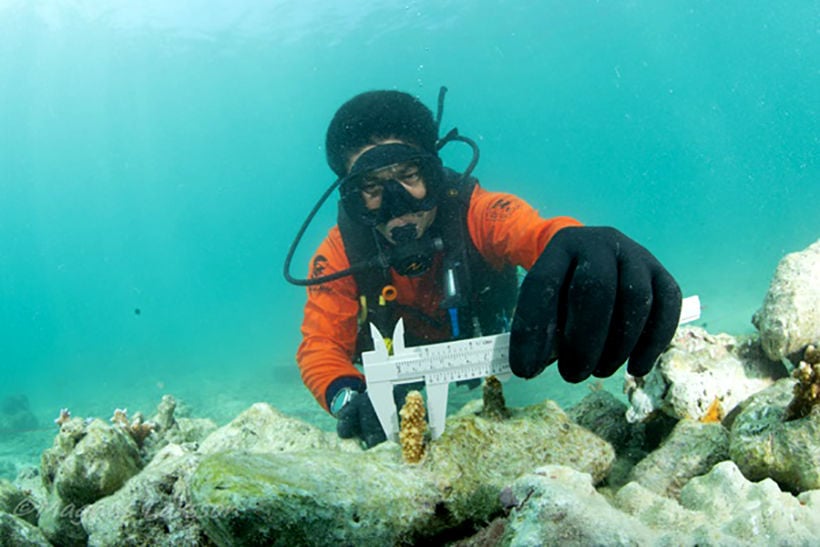