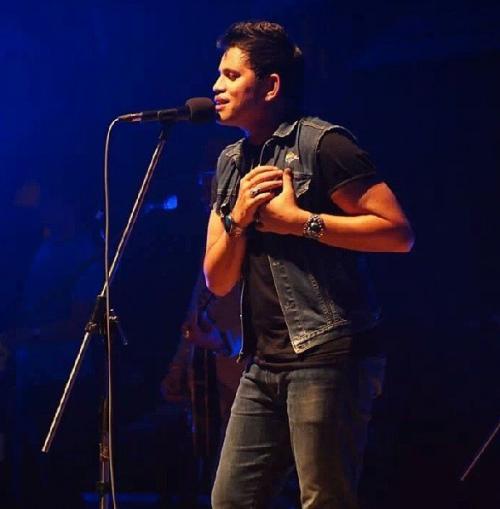 PHUKET: Thai pop stars Sarunyu “Ice” Winaipani and Rattapoom “Film” Toekongsap are among the headline acts to perform at this year’s Patong Carnival, which is held annually to usher in the tourism high season.

Also on the bill of performers to entertain the crowds are renowned Thai country music bands Maleehuana and Kangkeng, and nationwide star Bow Wee.

This year’s carnival will run from December 15 through December 20 (story here).

The festivities will open with the traditional offering of alms at Loma Park on the morning of December 15, followed by the annual parade starting at 5pm.

Live entertainment throughout the festival will be performed on two stages. Stage 1 will be a beachfront stage next to the police box at the end of Soi Bangla (map here); Stage 2 will be at the football pitch next to Loma Park (map here).

The scheduled program of festivities and entertainment is as follows:

9am Food offering to monks at Loma Park

5pm Patong Carnival Parade. The master of ceremonies and guests will arrive at Stage 1 (Soi Bangla) to view the parade, which will start from Phang Muang Sai Kor Road and proceed along Prachanukhro Road and Thaweewong Road (the beach road) until it reaches the Laem Petch Football Field opposite Loma Park.

9am Beach and underwater cleanup contest