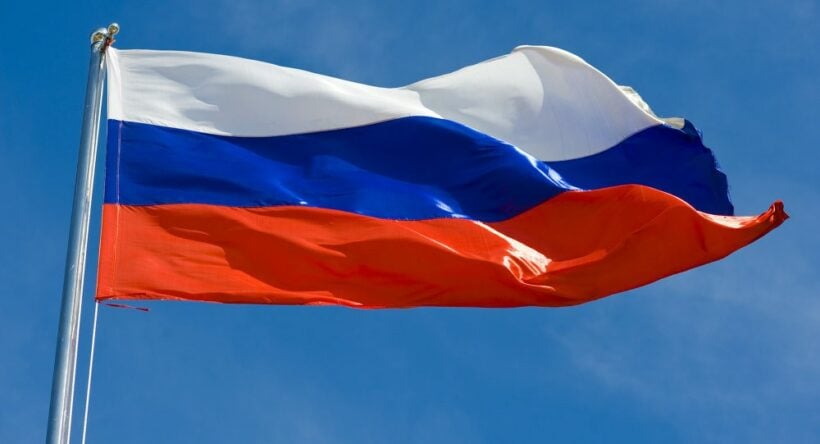 The Russian Federation is poised to open a Consulate-General in Phuket in response to the growing Russian expat community and consistent stream in Russian tourists coming to the island.

Russian PM Dmitriy Medvedev signed the order last Saturday ratifying the new diplomatic mission on the island. There are no details in the letter about when the Consulate-General will open its doors or where the offices are likely to be located.

Last year the plans to open a consulate were revealed ahead of the Russian Federation’s Foreign Minister Sergey Lavrov’s visit to Thailand. A Russian honorary Consulate opened in Samui earlier in 2018.