The Surf House brand in Thailand is synonymous with being exceptional in the world of competitive Flowboarding. And 2019 has been a stellar year for competitors who have been broadly supported by SurfHouse over many years.

Bringing home the gold from Flow Tour Asia 2019 held in Chong Qing, China is top Asian pro-rider, Songkrod Jomboon, aka. BM (whose name has spawned tales of being perceived as ‘the bloody monster‘ or ‘beast-mode‘ for his ferocious riding style).

A Phuket local and equally accomplished surfer is the reigning Asian Pro-Men’s Champion and will be representing Asia in the World’s event held in Yongin, South Korea from October 24 – 27.

Accompanying BM is his fellow teammate Annissa Flynn, the reigning World Champion for Pro-Women’s Flowboard. Annissa also represented Thailand as part of the National Surfing Team in the 2019 ISA World Surfing Games held in Miyazaki, Japan. The duo both co-sponsored by Quiksilver and Roxy Thailand are aiming nothing short of the world titles and are wasting no time, polishing their moves daily at the Surf House Phuket venues!

Also carving up a big name this year is young prodigy Nathan Lowry. At just 13 Nathan is raising many eyebrows for his high octane performances in the regional events held at Singapore, Malaysia and China. As the budding young gun turns pro-level in 2020, he will be shadowing Anni and BM to South Korea to learn from riders that are visiting from other parts of the world.

Congratulations to the Phuket locals making waves in the region with their prowess, skills and style. 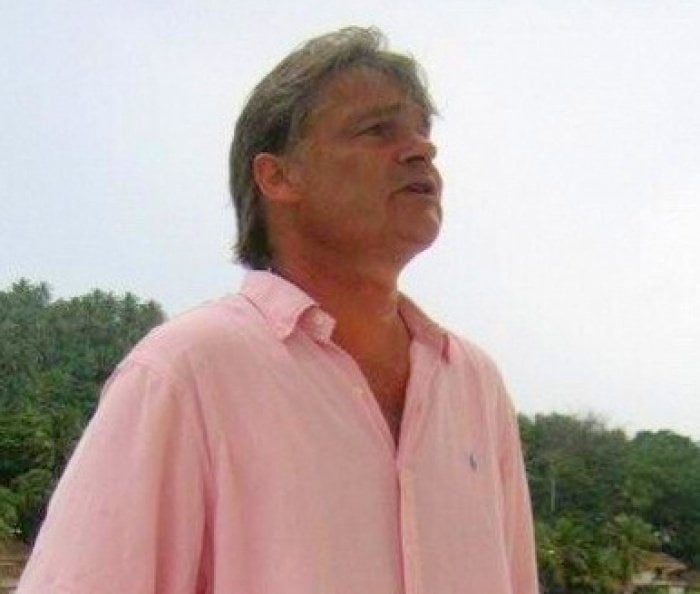 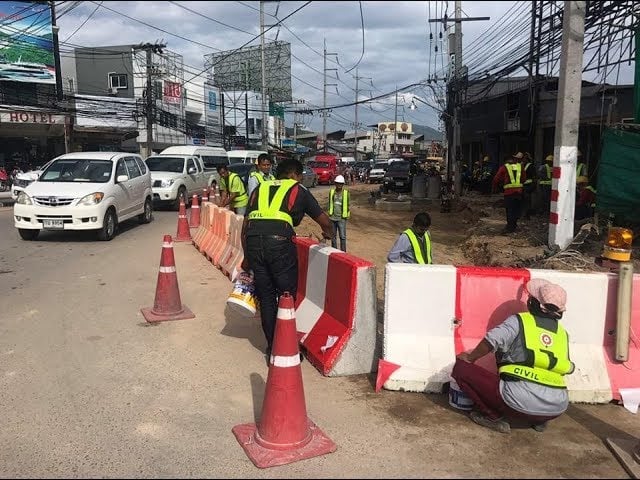 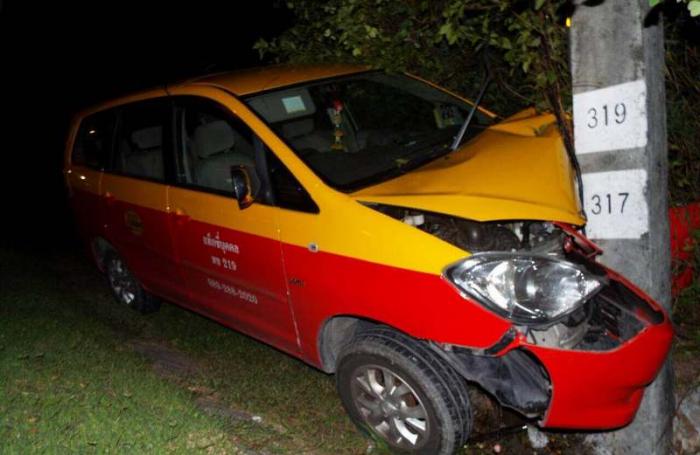 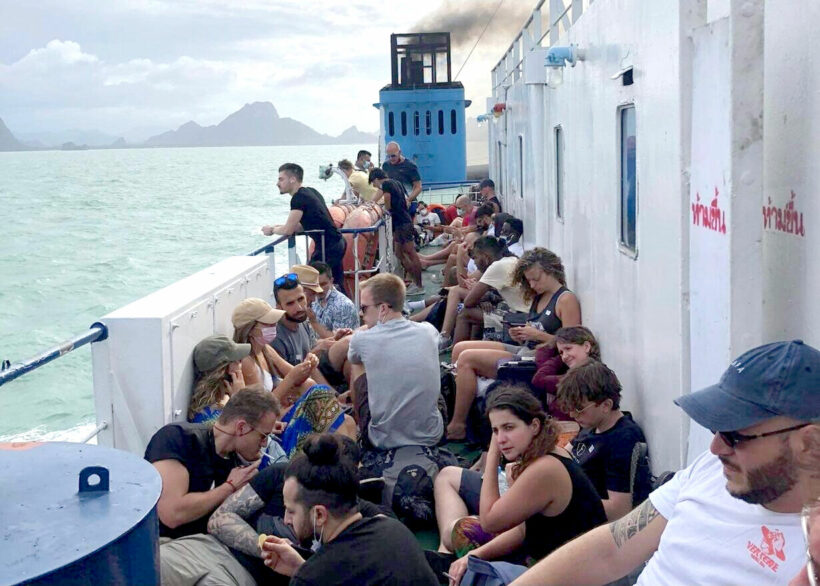 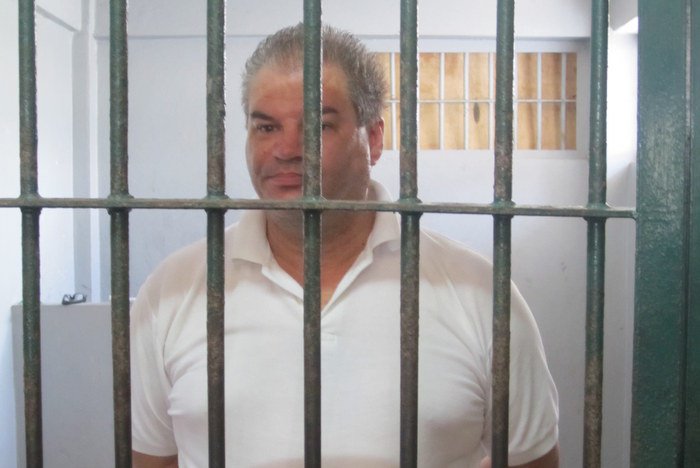