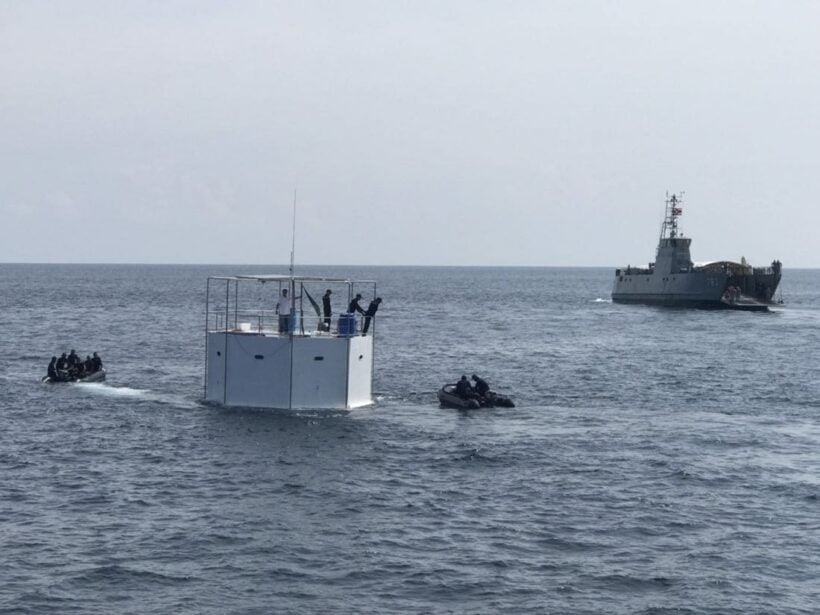 The Phuket seastead removal operation was a success yesterday, according to the Royal Thai Navy. The controversial seastead structure is now under guard at the Port of Thailand. The Royal Thai Navy says they are confident with the evidence they have for any litigation that may follow the removal of the structure from its offshore home, some 22 kilometres off the coast of Phuket.

About 300 navy officers were involved in the process removing the structure from the south east coast of the island yesterday morning.

The seastead finally arrived at the Phuket Deep Sea Port in Cape Panwa at about 10pm last night.

The Royal Thai Navy says they are not afraid of being sued over their actions.

The Ocean Builders Company has foreshadowed legal action over the Thai Government and Navy’s actions in relation to the seastead which was proposed to be the first of many similar structures for an offshore colony.

PHUKETThe Royal Thai Navy today separated the 'seastead' structure from its pylon and floating pontoon today for its new home back at the Port of Phuket in Cape Panwa where it will be held as evidence in whatever legal proceedings which are to follow.VIDEO: Kritsada Mueanhawong 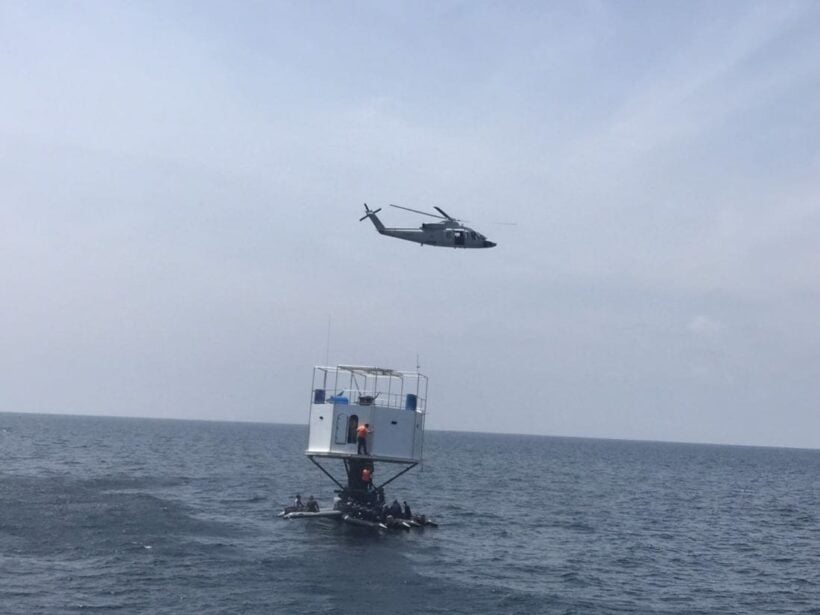 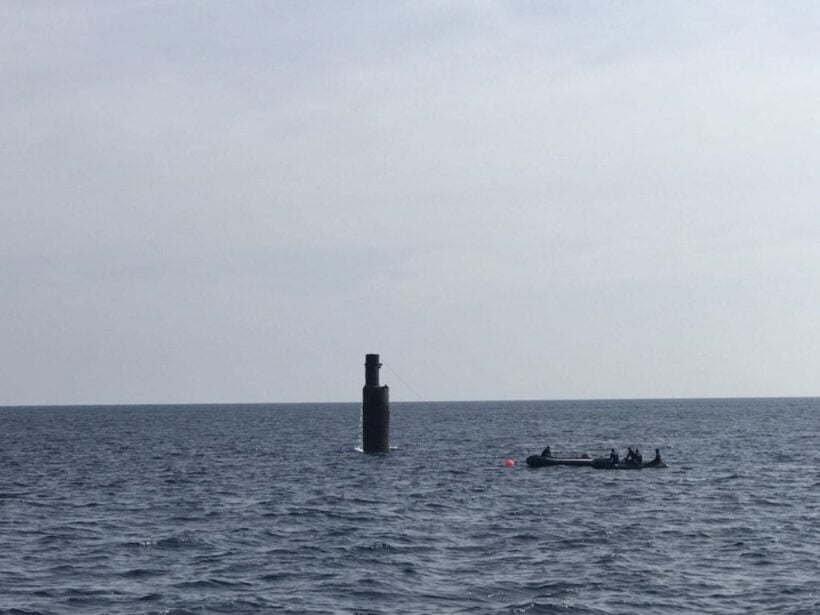 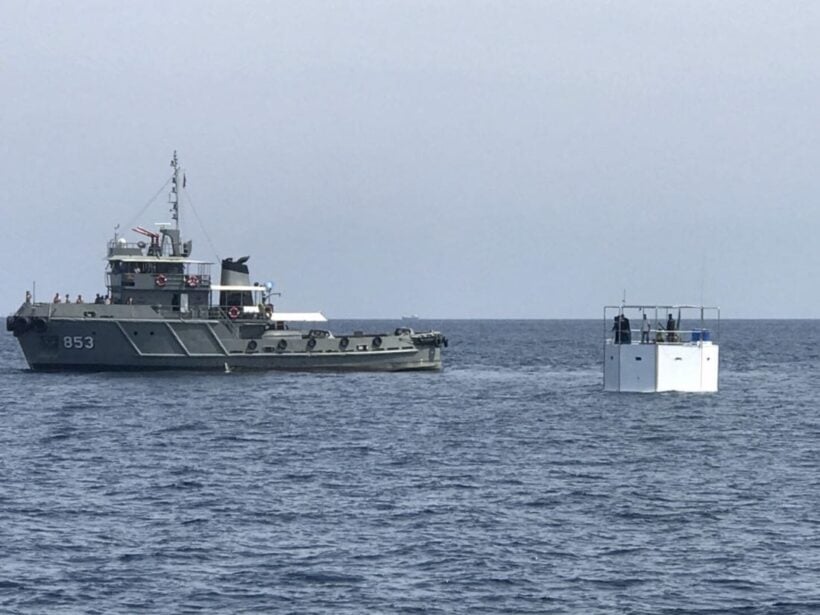 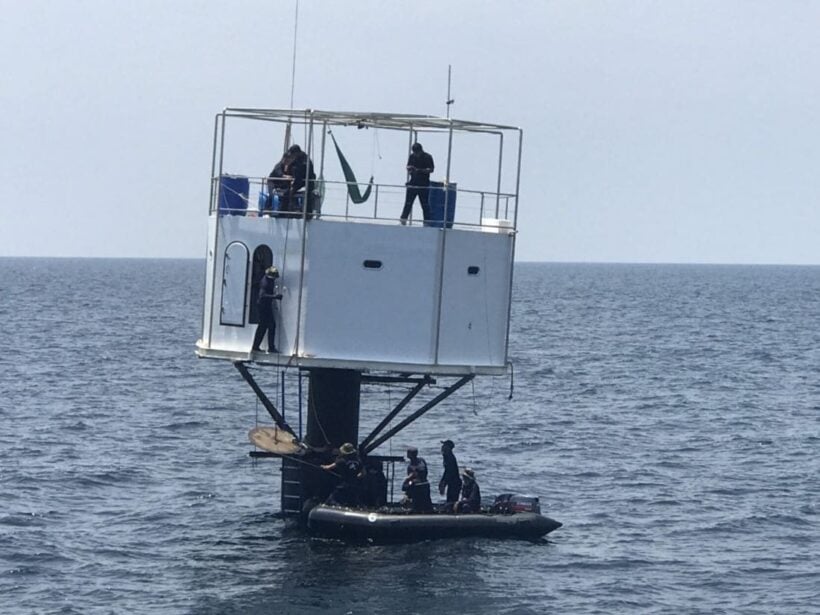 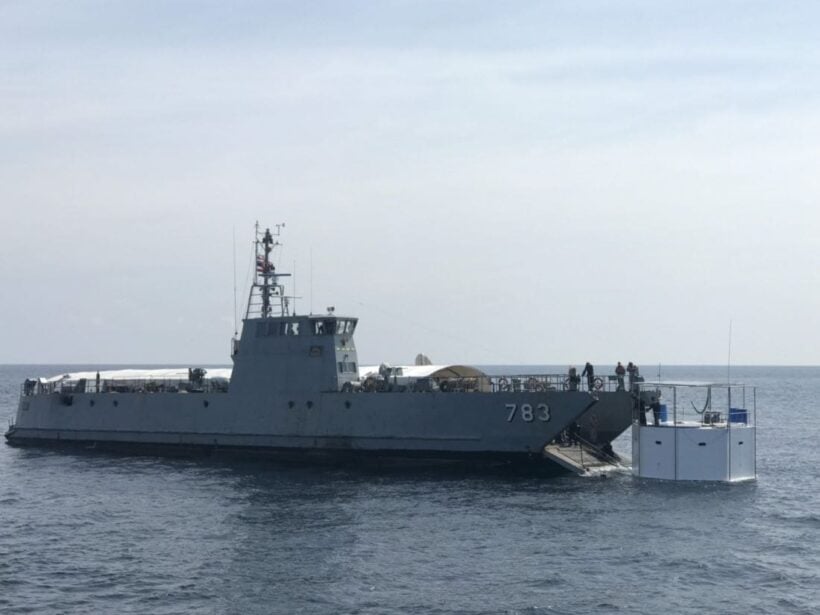 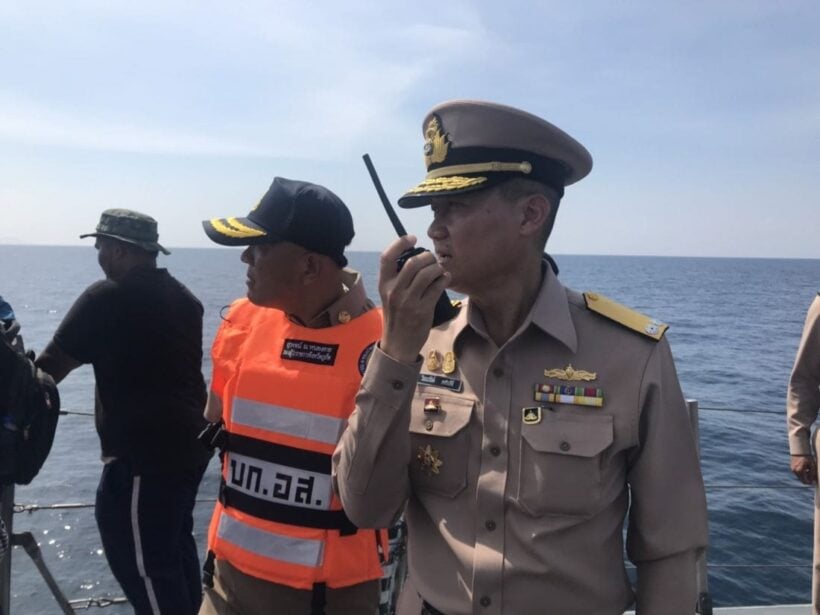