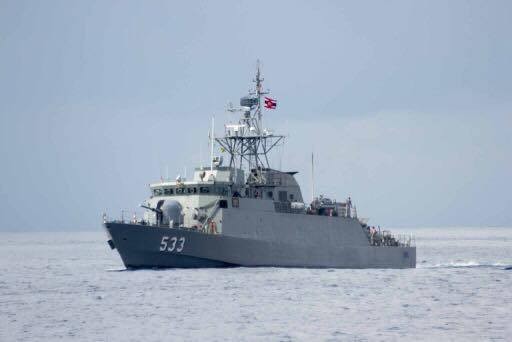 What we currently know at 11am, Friday morning, Thai time…

• 7 dead bodies have been recovered near Koh Maiton
• Up to 50 remain missing (figure is continually being revised)
• One body of a Chinese tourist was recovered last last night
• Navy SEAL divers are searching the sunken ‘Phoenix’ boat for bodies
• Two boats sank in yesterday’s storm
• 8 boats sought shelter at Koh Racha last night with up to 166 people on board
• Captain of sunken vessel says waves were up to five metres high
• 6 boats with 136 passengers have returned to shore
• Boats set out to sea early Thursday morning with clear skies and a forecast that predicted winds up to 25 kph from the west
• ‘Freak’ storm hit the Andaman coast around 4.30pm last night with strong winds and waves
• Black-outs in many parts of Phuket last night