Rescuers have rushed an injured Army trooper to hospital and retrieved three bodies after an Army Cessna 182 light aeroplane crashed in Mae Hong Son province near the Myanmar border on Thursday.

The rescuers found a seriously injured passenger, who was able to talk, but the other passenger and the two pilots were dead.

Sgt-Major 1st Class Chatchanan Kheunkaew, a logistic troopers from the 17th Infantry Regiment, suffered burns to 60 per cent of his body.

The rescue team rushed him to Mae Hong Son Hospital.

Before the rescue team was sent it, an Army helicopter was dispatched to search for the six-seater plane at 4.50pm after it disappeared from radar around 11am in the Thai-Myanmar border area of the province’s Pang Mapha district.

The helicopter spotted the crashed aeroplane in a mountainous area near Ban Huai Sai Khao in Tambon Huai Pha of Muang district at about 5pm. 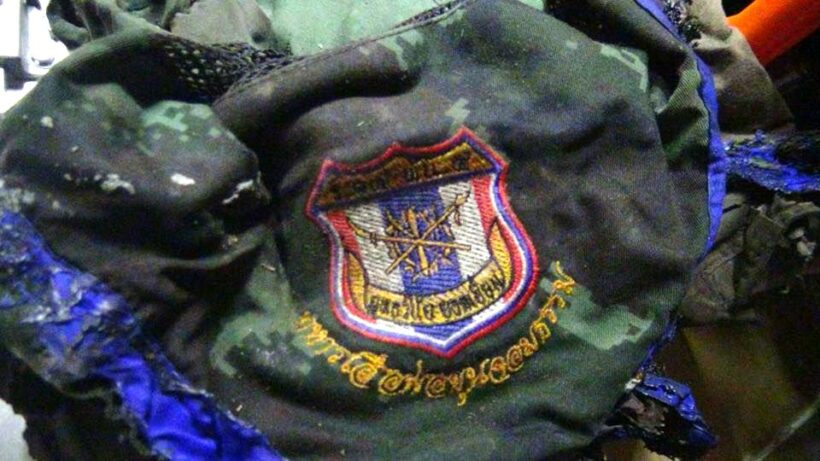 Phuket: UPDATE. What we know.