Phuket police are hunting for suspects who tried to stop an ambulance and attack rescue workers. They have good photos of the attackers and say it will be easy to track them down.

The Wichit Police were notified of the incident earlier in the week. 41 year old Detnarong Songsang, a rescue worker, was driving the ambulance through the Darasamut Underpass.

Two suspects on a motorbike chased after the ambulance when the rescue worker driving the vehicle beeped their horn at them. One of them threw a solid item at the ambulance and then tried to use a sharp steel rod to stab at the driver and damage the ambulance.

The driver had to speed up the ambulance and headed directly to a police station to reported the incident to police. 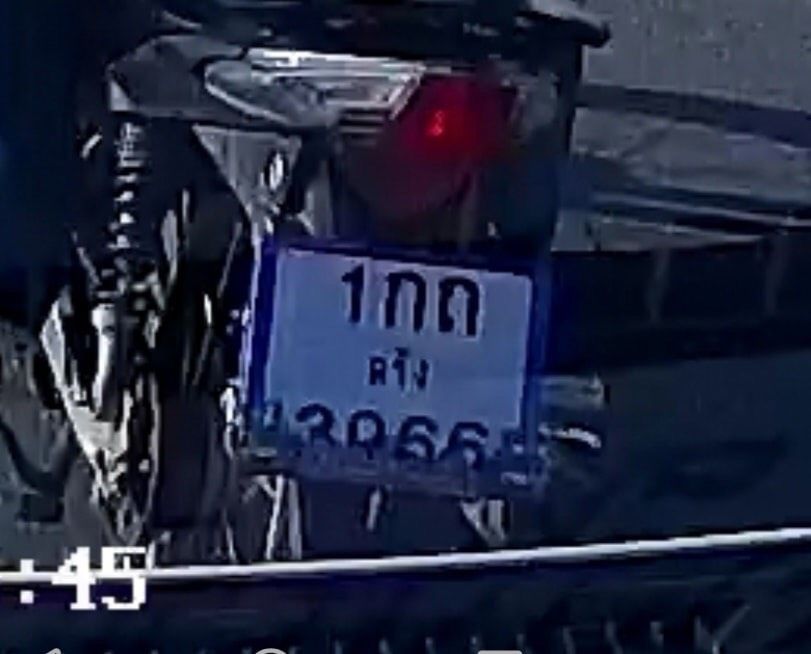 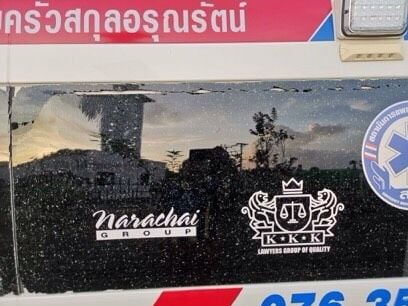 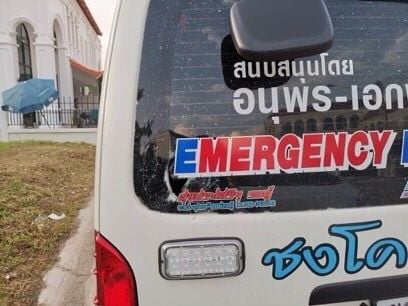 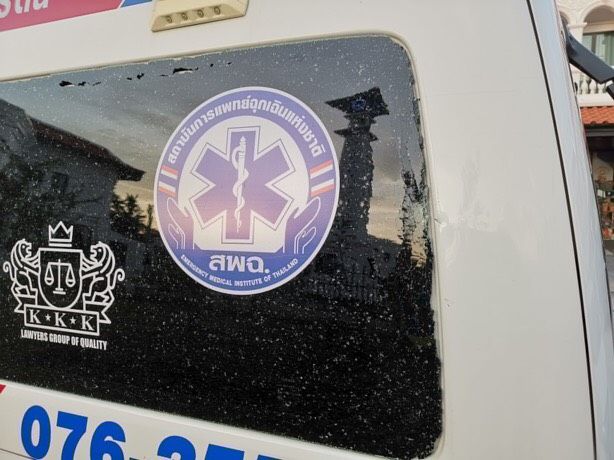 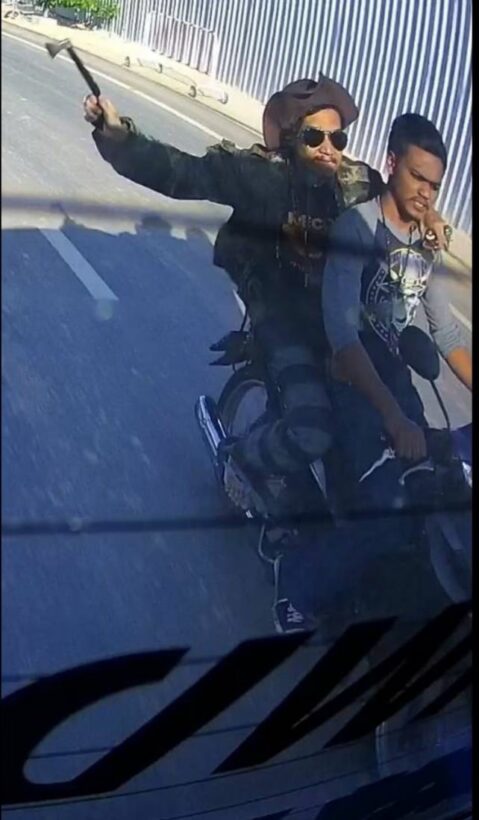