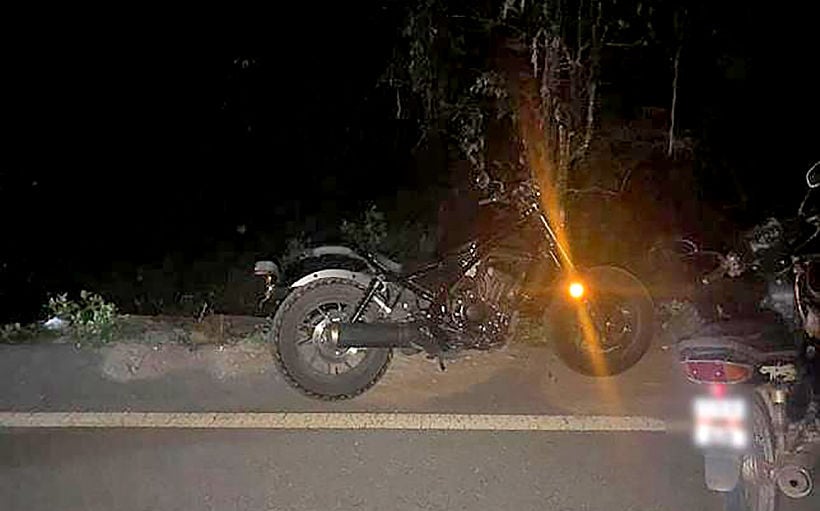 An OrBorTor president in Yala’s Raman district has been fatally shot while riding his motorcycle home last night.

Police say 55 year old Sama-ae Sama was shot on a main road in Moo 2 village in Tambon Tha Thong at 8.15pm. He was rushed to the Raman Hospital but died later.

Police said Sama-ae was returning home after visiting his mother in another village to join a Ramadan ritual supper when the gunman shot at him.

Sama-ae was the president of the Tambon Tha Thong Council. Police say the motive could either be the result of some local political conflict or an act of southern insurgency. 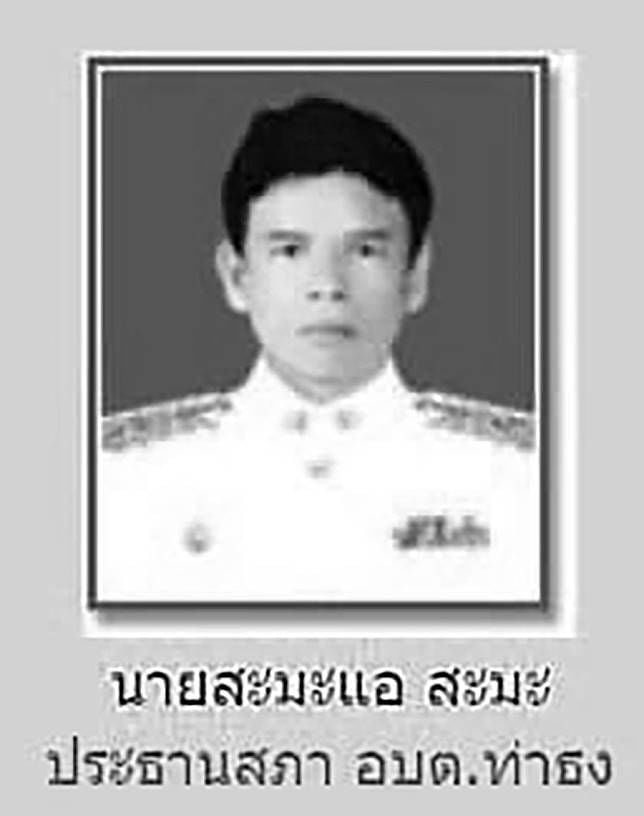 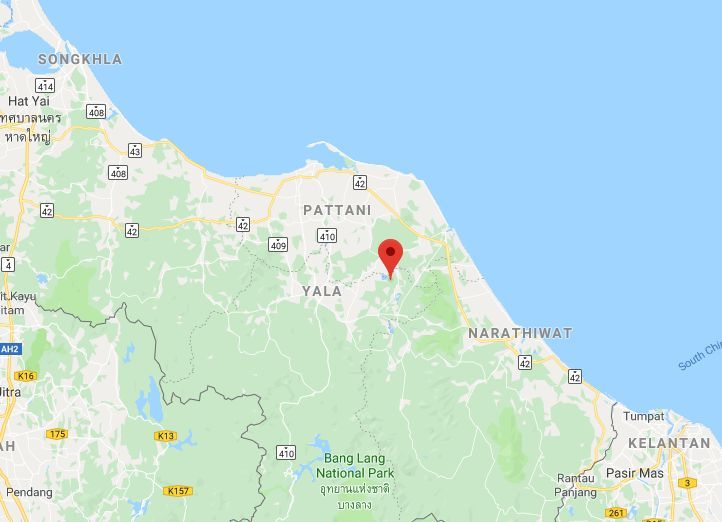