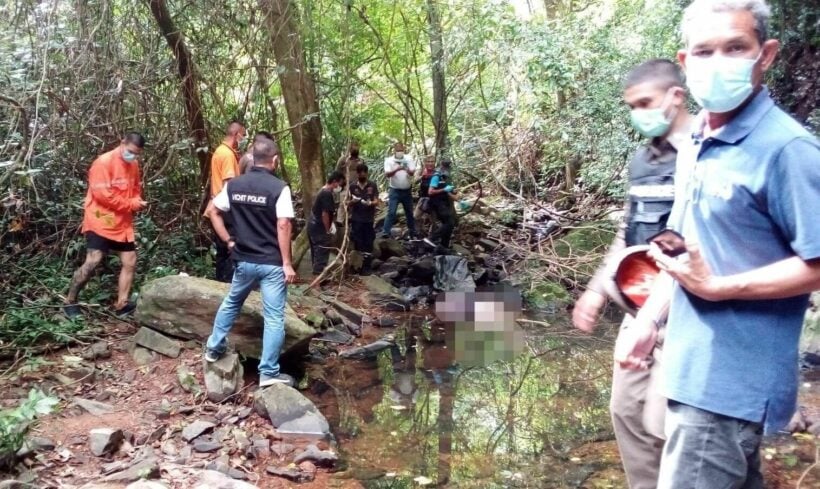 In later reports today Thai media have variously described the suspect as a 33 year old Burmese, a 27 year old Thai and, with Thai PBS, not sure… but police will make a statement in a media conference later.

“Police say there will be a press conference tomorrow about the murder of the Swiss tourist. They insist the suspect is not a scapegoat as he has already confessed.”

Thai media have reported Phuket police have arrested a suspect in the killing of the Swiss tourist, 57 year old Nicole Sauvain-Weisskopf.

A police commander was speaking to the media and exclaimed “Good news” and told attending media that the case was “all wrapped up”. Police say they have arrested a 33 year old Burmese national. They claim they have CCTV footage with the suspect riding a motorcycle on the road close to the waterfall.

Police have also claim that the man had a number of wounds on his body.

Thailand’s national police chief Suwat Jangyodsuk flew down to Phuket yesterday to lead the investigation into the case along with detectives from the Crime Suppression Division. The PM also put pressure of local police to “wrap up” the case quickly to avoid long and extensive attention to the case.

Read more about the case and investigation HERE. 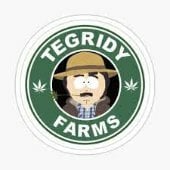 Ubon2530
15 hours ago, Soidog said: The guy allegedly said “he became aroused”. I read these kind of comments in the Thai media regularly. It’s obviously seen, and perhaps accepted, as  justification for their acts of sexual violence. Inscrutable people the Thais.  To be…
harry1
its seems the police have learnt nothing from past events,saw many official  wandering around contaminated forensic evidence,its appears photoshoot are more important than procedures,lets hope this guys arrested is the cowardly murderer

Soidog
6 hours ago, Ubon2530 said: To be fair, that's probably why all rapists do it - they become aroused. Be a bit difficult to do the deed if he wasn't. That obviously wasn’t my point! The way it’s reported suggests that… 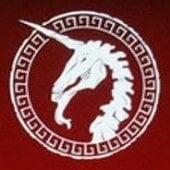 ChristyS
On 8/7/2021 at 4:38 PM, Shane said: Excellent news for the safety of Thai tourists. If it is the right guy then it shouldn't happen again I hope. I just wish we could have prevented all this as the world…

UPDATE: Suspect in Swiss murder in Phuket is a “Thai man”