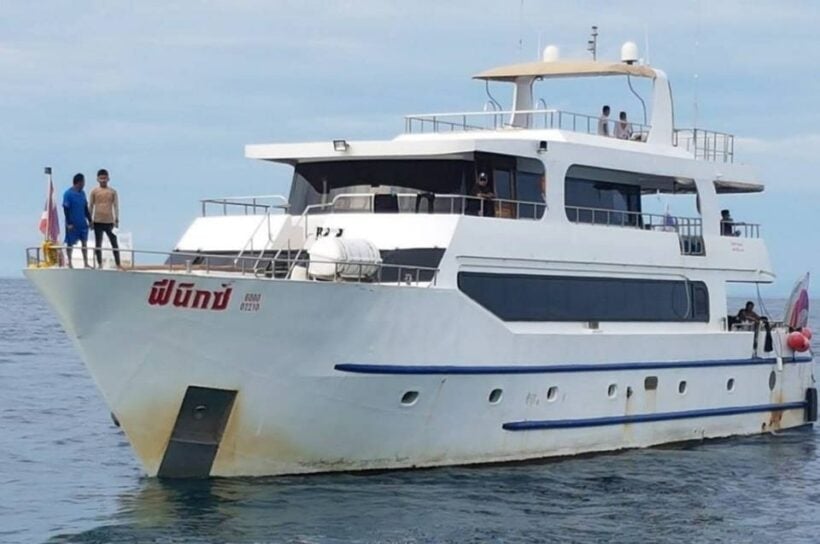 Thai PBS is reporting that the Marine Department is ordering an immediate transfer of the chief officer of Phuket Marine Office. They’ve also set up a panel to consider disciplinary action against him for alleged dereliction of duty that led to the sinking of the ‘Phoenix’ dive boat south-west of Phuket on July 5, resulting in the deaths of 47 Chinese tourists.

An informed Marine Department source, who has asked not to be named, said that the Phuket Marine Office director was alleged to have allowed Phoenix to venture out to sea for a tour of Koy Hei and Koh Mai Thon despite earlier warnings of rough seas and for all vessels to remain at port. He also confirmed that the actual number of passengers on board did not match the passenger manifest.

The source said the director was also alleged to have issued permit to Phoenix to operate as a tour boat despite its questionable seaworthiness.

Police yesterday questioned Ms Woraluck Ruekchaikarn, the managing director of TC Blue Dream Company, the company who operate Phoenix, after she turned herself in to acknowledge the charge of recklessness, causing deaths and injuries to the other people.

Pol Maj-Gen Surachet Hakparn, deputy commissioner of Tourist Police Bureau, says that TC Blue Dream has not yet taken any action to compensate families of the dead victims and the injured from the boat accident.

Regarding Ms Woraluck, the police officer said police were investigating whether she actually owned Phoenix or whether she was just a nominee of her Chinese boss. 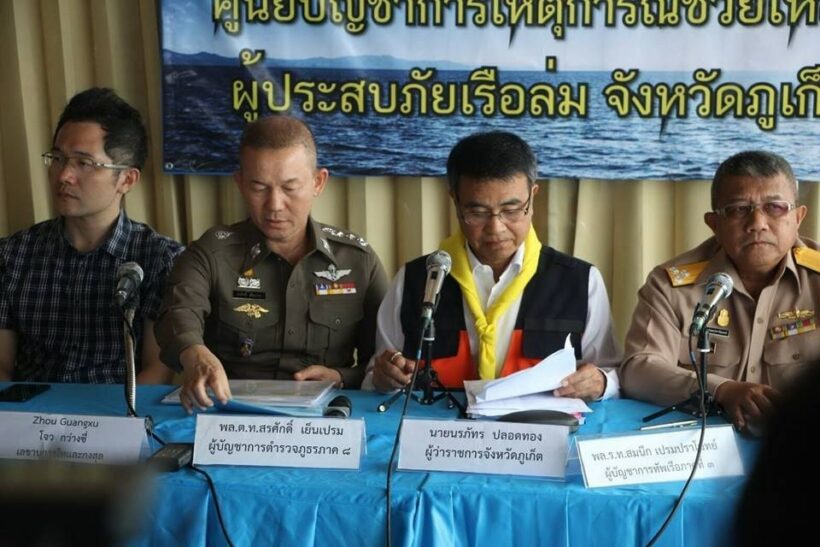