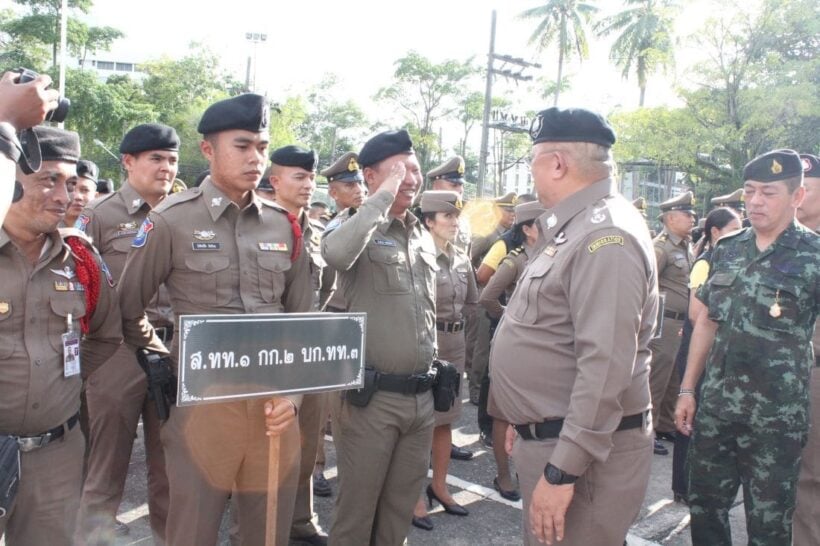 The Chief of the Phuket Immigration Office, Col Kathathorn Kumthieng says, “During this month we have checked about 397 accommodations, including hotels, for ‘alien’ (foreigner) reporting. We also discovered some overstayers.”

“The offending hotels and hostels have been fined and informed to report when foreigners are staying in their premises within 24 hours.”

“From October 1-14, the crackdown on serial overstayers, in the Immigration Office Division 6 which covers the southern part of Thailand, netted 583 overstayers and 880 for illegally entering the country.”

Can Thailand lure the Chinese back?